The next time you head to work, consider this: You probably have at least one co-worker who is contemplating quitting right now.

Research shows that more people are quitting their jobs than ever before, including 3.4 million employees in April of 2018. The total number of employees voluntarily resigning (with many seeking new titles in different companies) was expected to reach 40 million in 2018, nearly double the 22 million who quit their jobs in 2010.

For an inside look at what goes into quitting a job (and why), we surveyed 995 people about their employment prospects. We asked respondents whether they were looking for new employment, what prompted their search, and how long it took them to hand in their notice after deciding to leave. We also polled managers to learn the boss’s perspective on employee resignations. Read on as we break down their responses below.

Looking to Move On?

There’s a clear difference between having a bad day at work and knowing when it’s time to resign. Experts recommend looking for new employment opportunities when you regularly dread going to work, procrastinate, feel emotionally overwhelmed, or realize there’s no room for growth or development. If you think the negativity of your job is seeping into your personal life, that could also demonstrate that it’s time to move on.

Nearly 47% of employees admitted to considering quitting their jobs, citing wanting better pay (almost 25%) and a toxic work environment (17%) as the leading reasons. It is often recommended to provide as much performance tracking and documentation as possible to bolster your pay request. In case your raise is denied, however, you may want to inquire about future salary or pay increases before ultimately deciding to seek new employment.

For some people, leaving a job is a lot like leaving a relationship. Whether you’ve been with your current company for a few months or a few years, it’s natural to mourn the idea of leaving for good. In fact, it’s possible to experience all five stages of grief – denial, anger, bargaining, depression, and acceptance – as you navigate the process of quitting one job and starting another.

The average full-time employee typically took eight weeks between realizing they were ready for a new job and serving notice of their resignation. Over the two months, it took two weeks from deciding to quit before most employees started applying for new employment. On average, it took six weeks of job applications and interviews before people were ready to leave their current job officially.

Of course, every job hunt is different, and how long you’ve been with your current employer may delay the process of finding something new. Some employees even acknowledged needing 35 weeks – close to nine months – to serve notice at their jobs. Among the biggest reasons people were willing to quit their jobs, benefits and unheeded complaints typically created more urgency around leaving. People who felt their bosses or managers didn’t adequately resolve an issue were the fastest to serve notice (5.3 weeks), followed by people looking for better benefits (6.1 weeks) and people looking for better pay (7.4 weeks). Employees in higher positions or with more tenure also often needed several weeks longer to provide notice compared to entry-level employees or those newer to the company.

In most cases, it’s ideal to land a new job before leaving your existing one. In fact, a “linear career progression” is often considered more desirable to recruiters and employers because you’re avoiding a gap in your employment history, as well as a gap in salary and benefits. Still, there are some scenarios where it may not be wise or healthy to linger at your current job while searching for a new one. If you’re feeling overwhelmed by job negativity, that toxicity might bubble over into your quest for new employment and affect your applications and interviews.

Around 65% of full-time employees successfully found another job before quitting their existing one. Among the 35% who quit their jobs before finding the next opportunity, though, unresolved issues that were previously reported were the leading cause for early departure (48%), followed by the wrong work culture (nearly 46%), poor management (44%), and a toxic work environment (39%).

Whether you work for a big company or a small startup, the cost of turnover can be overwhelming to employers. Between lost labor and the process of finding — and subsequently training — a new employee, the total cost can be astronomical for some organizations. Perhaps even more troubling, some analysts believe turnover is contagious. Once one employee hands in his or her notice, the “turnover bug” may spread like the common cold.

According to our study, however, it may not only take notice from one employee for others to look for new employment. 62% of full-time employees admitted to discussing their plans to quit with at least one co-worker, and another 38% discussed job applications and interviews as well. Just because employees talk to each other about leaving doesn’t mean they’re going to share this with management, though.

A little over 42% of respondents talked to their boss or manager about quitting. In most cases, managers had a neutral or positive outlook after learning an employee was looking for new employment (particularly if they gave two week’s notice or longer), except when they overheard an employee discussing quitting, applying for a new job, or going on interviews.

Whether it was for more competitive benefits or a better work-life balance, many of the full-time employees polled were actively looking for new employment. While the process typically took eight weeks, on average, those who felt their current job had become overly toxic or negative were the most likely to expedite the job search. Similarly, while most employees waited to find a new job before handing in notice, people who were concerned about the workplace culture or their management were more willing to take a chance on quitting early.

At Joblist, we’re committed to making the job search as quick and easy as possible. With millions of jobs updated daily from virtually every industry and personalized search results, we’ll send you high-quality job alerts so you can find the perfect match. We know your job search at Joblist is about more than a position – it’s about accelerating your career. Learn more at Joblist.com.

To explore employee experiences with quitting their jobs, we surveyed 995 people who quit their jobs recently through six years ago. Ages ranged from 18 to 69 with an average age of 33 and a standard deviation of 10 years. We ran a preliminary survey of 1,509 people who were currently employed to see how many thought about quitting to ascertain how common it was. We asked respondents about what issues at work made them want to quit and the main reasons they followed through. We also asked respondents to tell us how many weeks they took to hand in notice at their jobs, so to control for outliers, we used a box and whisker plot to create accurate averages. Additionally, we used this technique to control for outliers when asking employees about their old job salaries and the salary offered by their next job. Limitations of survey data include exaggeration, telescoping, and selective memory. This is meant to serve as an exploratory look at how people manage the process of quitting their jobs.

Are you or someone you know contemplating greener grass at a new job? Feel free to share this study for noncommercial purposes, but we’d love credit for our work. Don’t forget to link back to us! 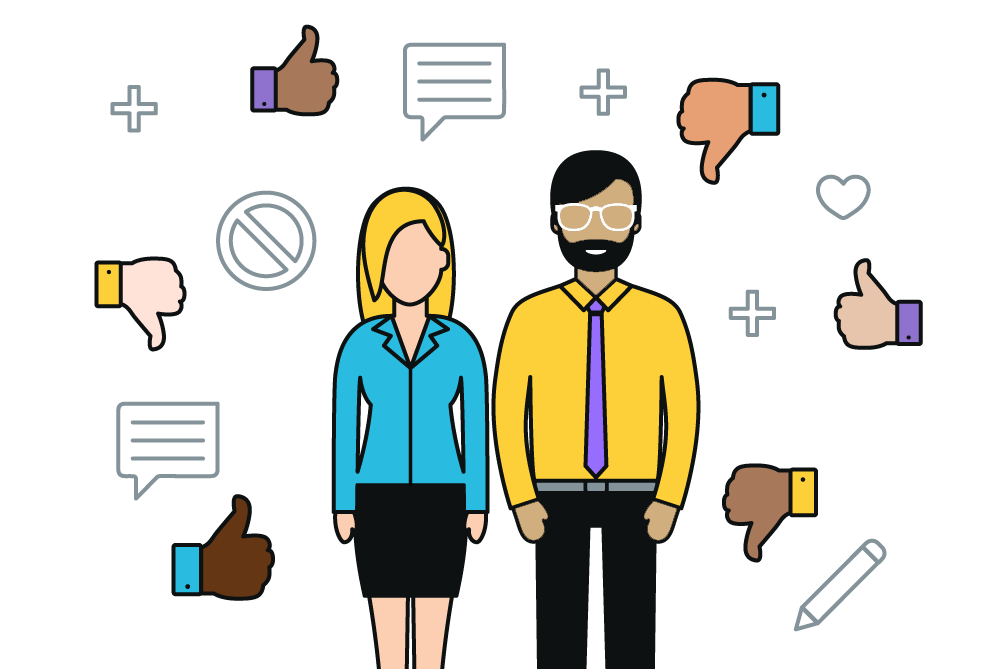 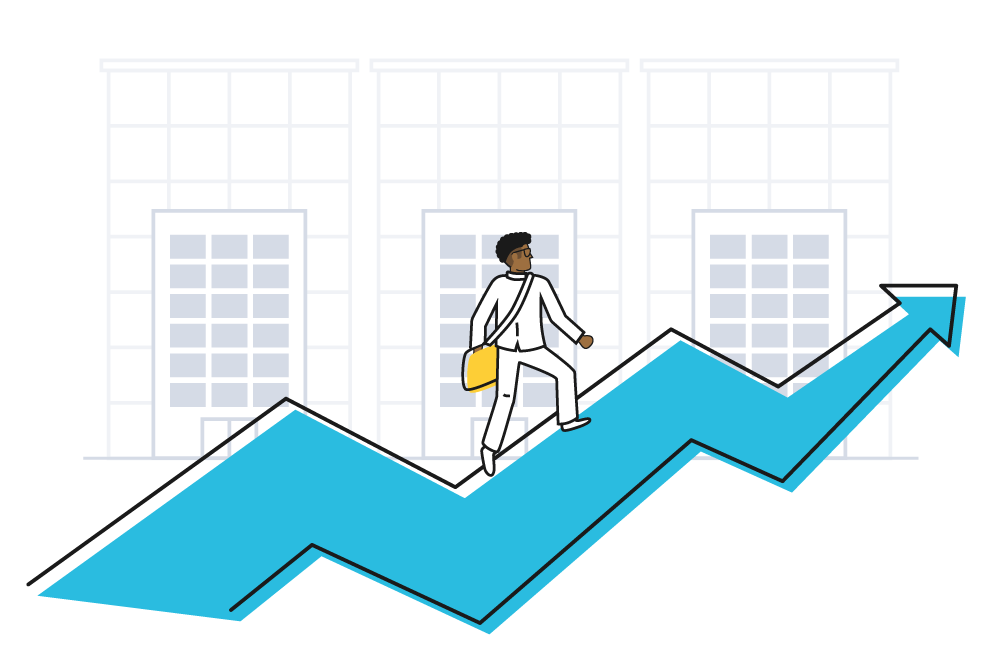