A 2022 Guide to the Current Texas Job Market 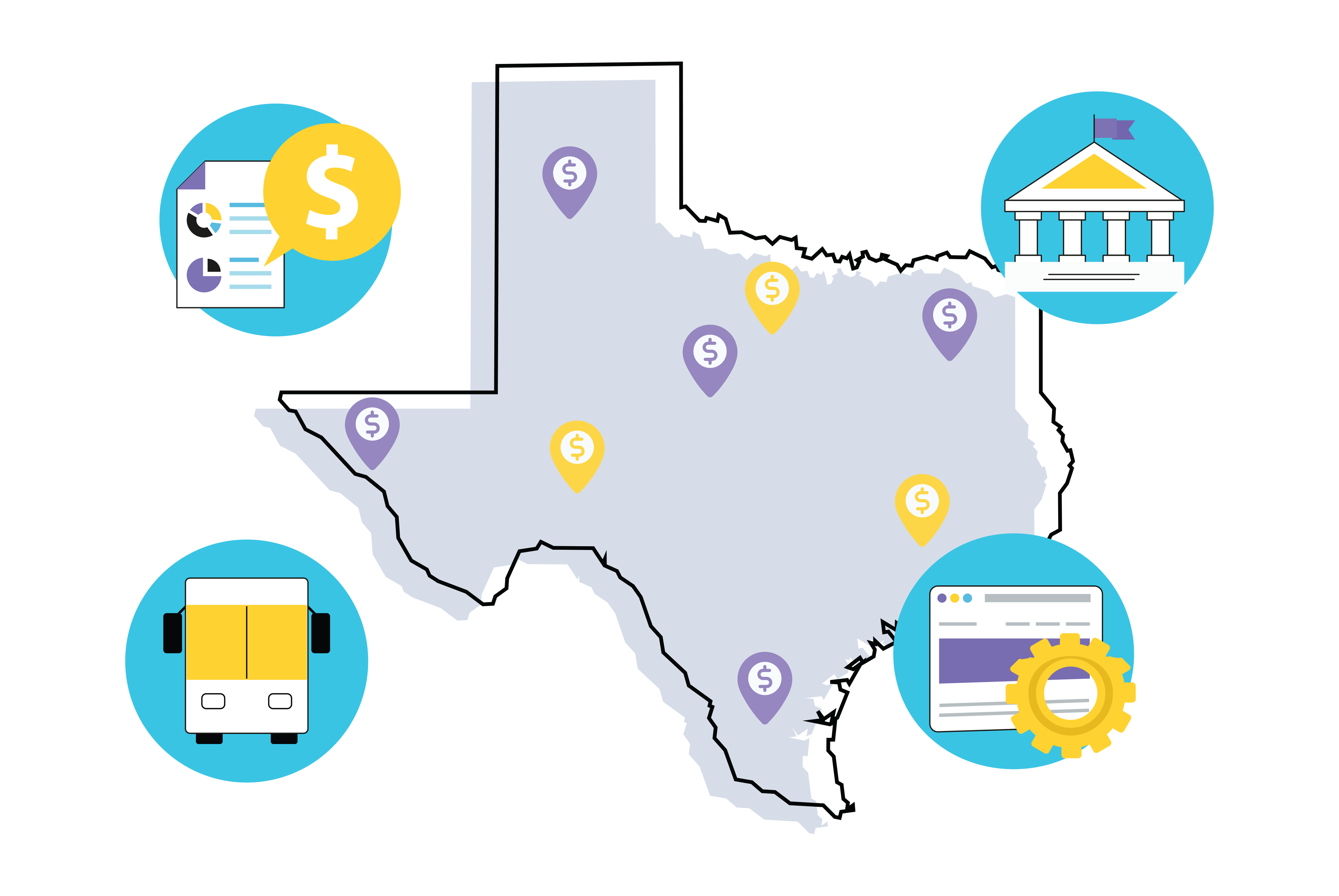 The idea that things are bigger in Texas is true when it comes to the booming economy and the job market. Texas is home to many large and Fortune 500 companies in industries like technology, health care, construction, retail, finance, and leisure and hospitality.

The states' unemployment rate continues to fall, and Texas is adding jobs month after month. In fact, the Lone Star State is home to several cities with job markets ranked in the top 10 in the United States.

The Texas job market is red hot and has been growing year after year with several big companies coming to town, and adding thousands of new jobs to the area.

Where you live does matter, and Texas is a big state. If you are looking to relocate for work, it’s important to pinpoint the city you want to focus on initially.

If you are looking for a job in Texas, there are many fields to choose from with good salary options. We can help you find the right job in the right place for the right pay in Texas.

In January, Texas added 29,000 total nonagricultural jobs, making gains in 20 of the last 21 months. While COVID-19 affected its unemployment rate, it couldn't keep a good state down. Since then, the workforce has grown to over 14 million strong — the second largest in the nation — and continues to be the fastest growing, per the Texas Workforce Commission (TWC).

The job market has been expanding at rapid rates in Texas with several large companies calling the state home, including AT&T, American Airlines, Dell, McKesson, Southwest Airlines, Exxon Mobile, and Tenet Healthcare. Growth is skyrocketing in the following industries:

If you are looking to change jobs or perhaps relocate, Texas may be a good option with lots of choices for employment.

Texas has seen massive growth in population in recent years. Many big corporations are housed in Texas, or they have recently moved operations or opened sites in the state.

As a result, there have been major spikes in career opportunities in service-based jobs, as well as in the leisure and hospitality field. For example, jobs in food prep and the restaurant industry in general are growing at rapid rates. In addition, there is plentiful opportunity for manicurists and pedicurists. While these jobs generally fall into the low-wage category paying an average of $14 an hour or lower, they are often easy to obtain with limited experience or schooling.

In the higher wage category, jobs in technology, specifically for software engineers, are expanding rapidly, as many technological giants have bases of operation in Texas. Amazon has two tech hubs in Texas — one in Dallas-Fort Worth and another in Austin. In the past eight years, Amazon has brought over 20,000 new jobs to the Texas market, the Dallas News reports, with at least 2,000 more corporate and tech jobs on the way.

Technology jobs include research, cloud computing, engineering, support, information and systems managers, and development. There is a lot of room for growth and career expansion in this field.

Health care is perhaps one of the fastest growing and most promising fields in Texas right now. Nurse practitioner jobs are expected to grow as much as 25% in the next four years.

Doctors, including anesthesiologists, gynecologists, obstetricians, podiatrists, internists, psychiatrists, surgeons, orthodontists, and general practitioners, are some of the highest paid career options in the Lone Star State. Almost half of the top 30-highest paying jobs in the state are in the medical field, according to Business Insider.

The following roles are other high-paying jobs in the state of Texas:

Where You Live Matters

Texas is a big state with a lot of farmland and agriculture. It is also home to big oil and a diverse mix of corporations and industries.

Parts of the state are very rural and may have limited opportunities, but there are several thriving metropolis regions. These are generally the hottest markets, offering some of the best opportunities for careers in the country.

Another major employer in Austin is the federal government. There is a regional call and processing center for the IRS (Internal Revenue Service) located in the city, and various offices since Austin is the state capitol.

Health care, education, and manufacturing are all viable career fields in Austin as well. The major health food store Whole Foods also has its headquarters in Austin.

Overall, Texas is considered to be a great place to find a new job with many different fields and levels of skill and experience represented. The population growth is expanding the leisure and hospitality sector, as well as retail and other service-based industries. Manufacturing, agriculture, energy, military and defense contracts, and oil continue to offer both blue-collar and white-collar positions of various wage and skill ranges.

One of the fastest growing fields in Texas is health care. Positions range from home health aides, to nurse practitioners or various kinds of doctors — all offering a multitude of career opportunities throughout the state.

The 30 Highest-Paying Jobs in Texas, Where Everything is Bigger - Including the Salaries. (April 2019). Business Insider. 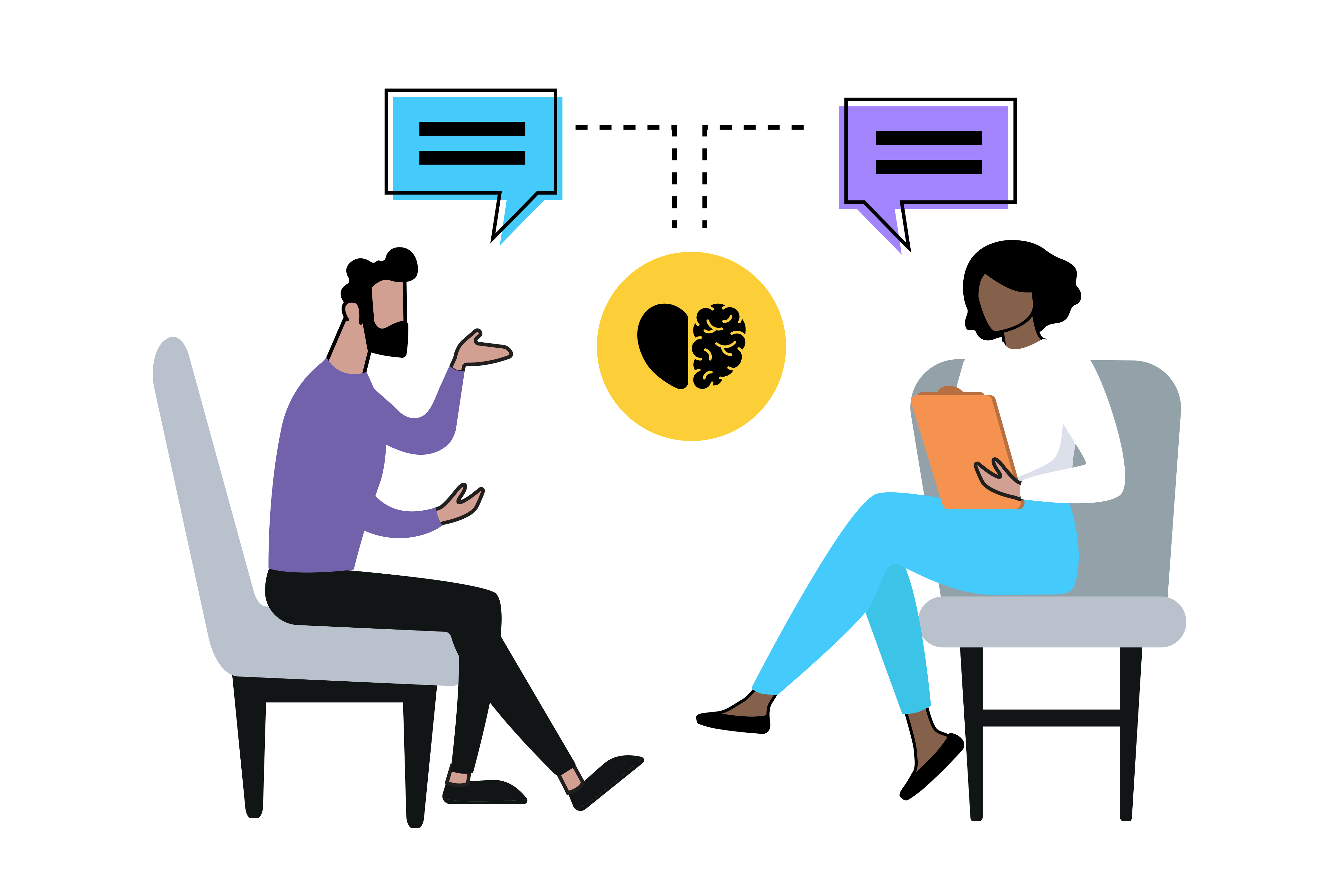 Careers in Psychology: How to Make a Career Change into This Field 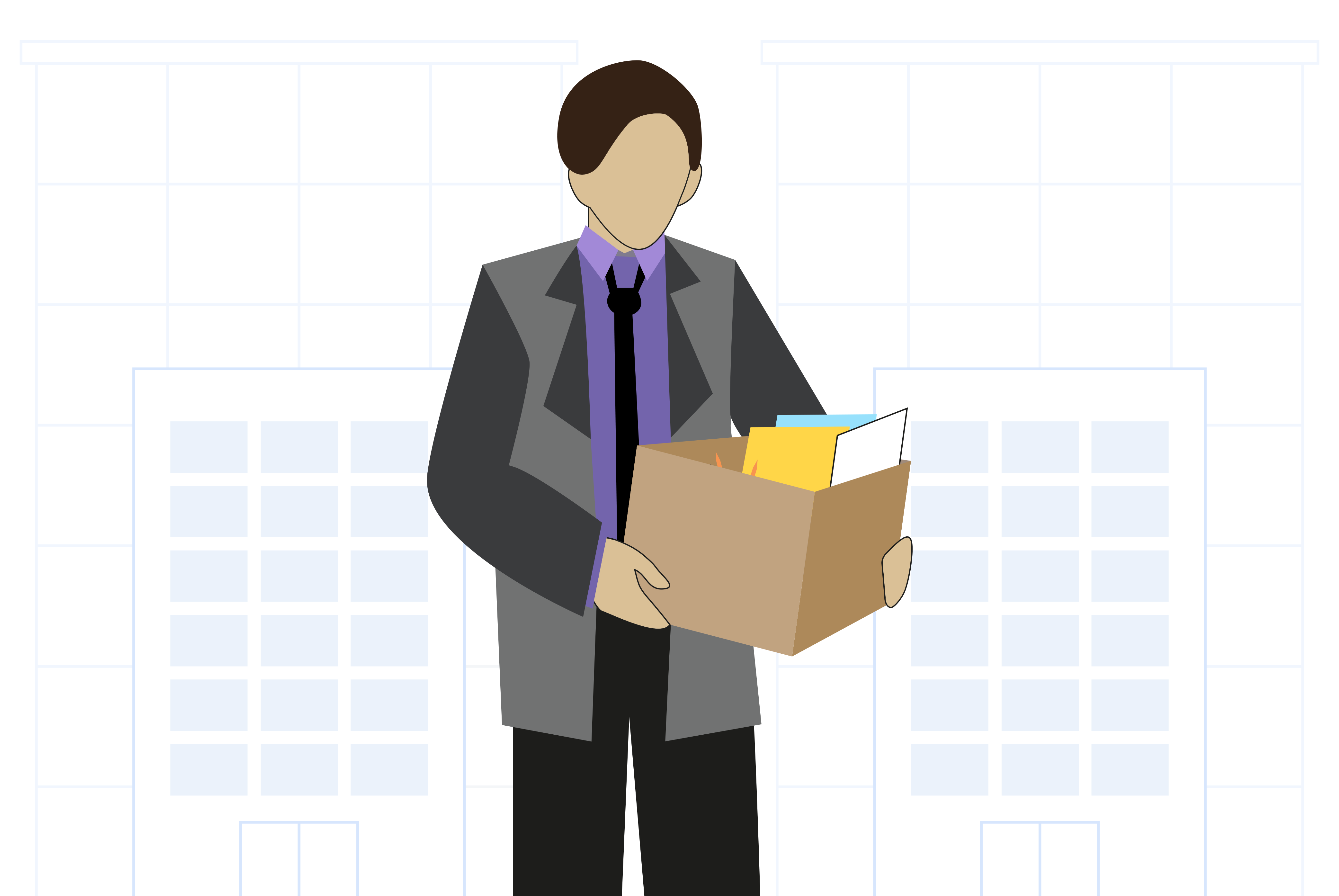 Laid Off vs. Fired vs. Terminated: Understanding the Difference 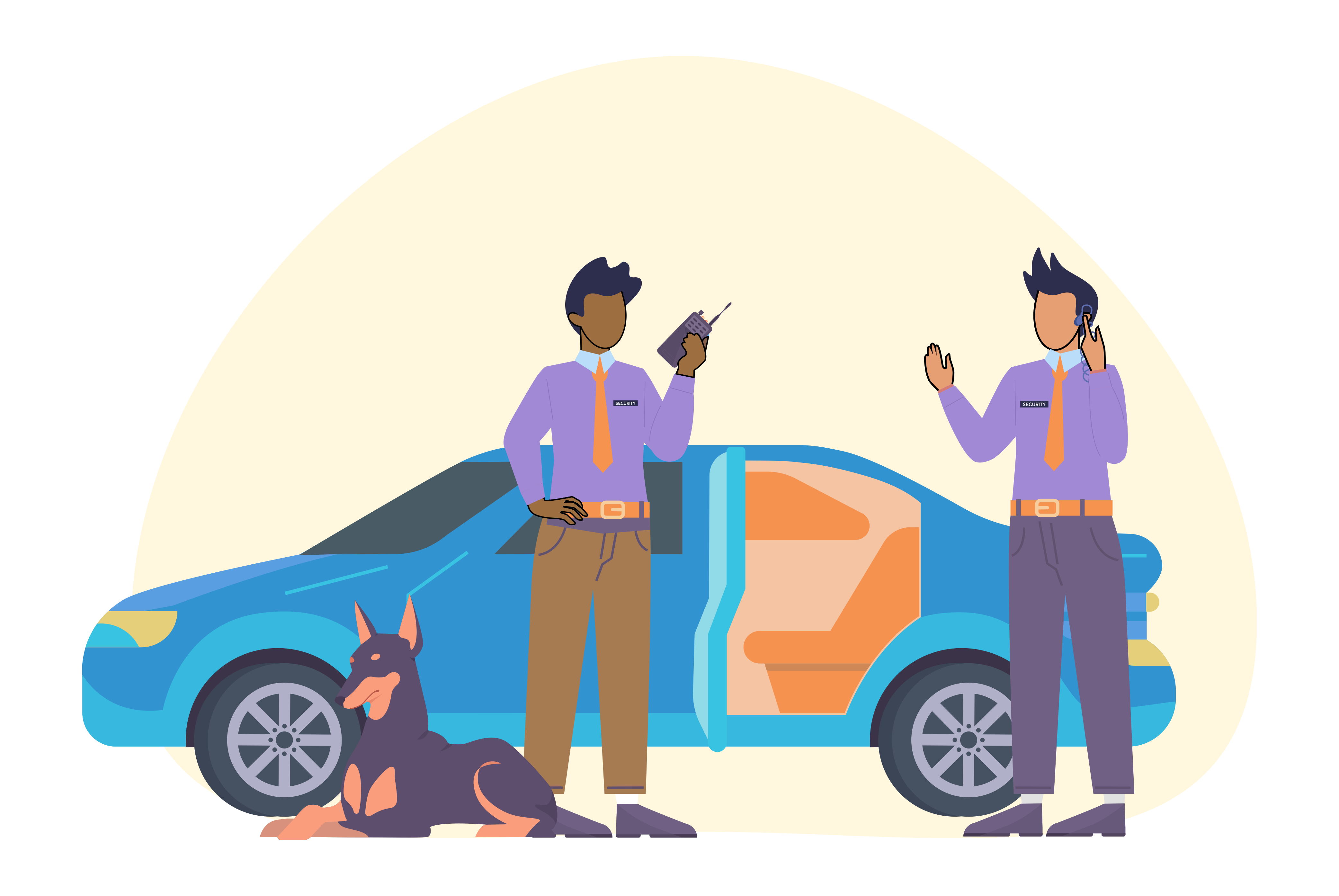 How to Find Private Security Jobs in the U.S. and Overseas 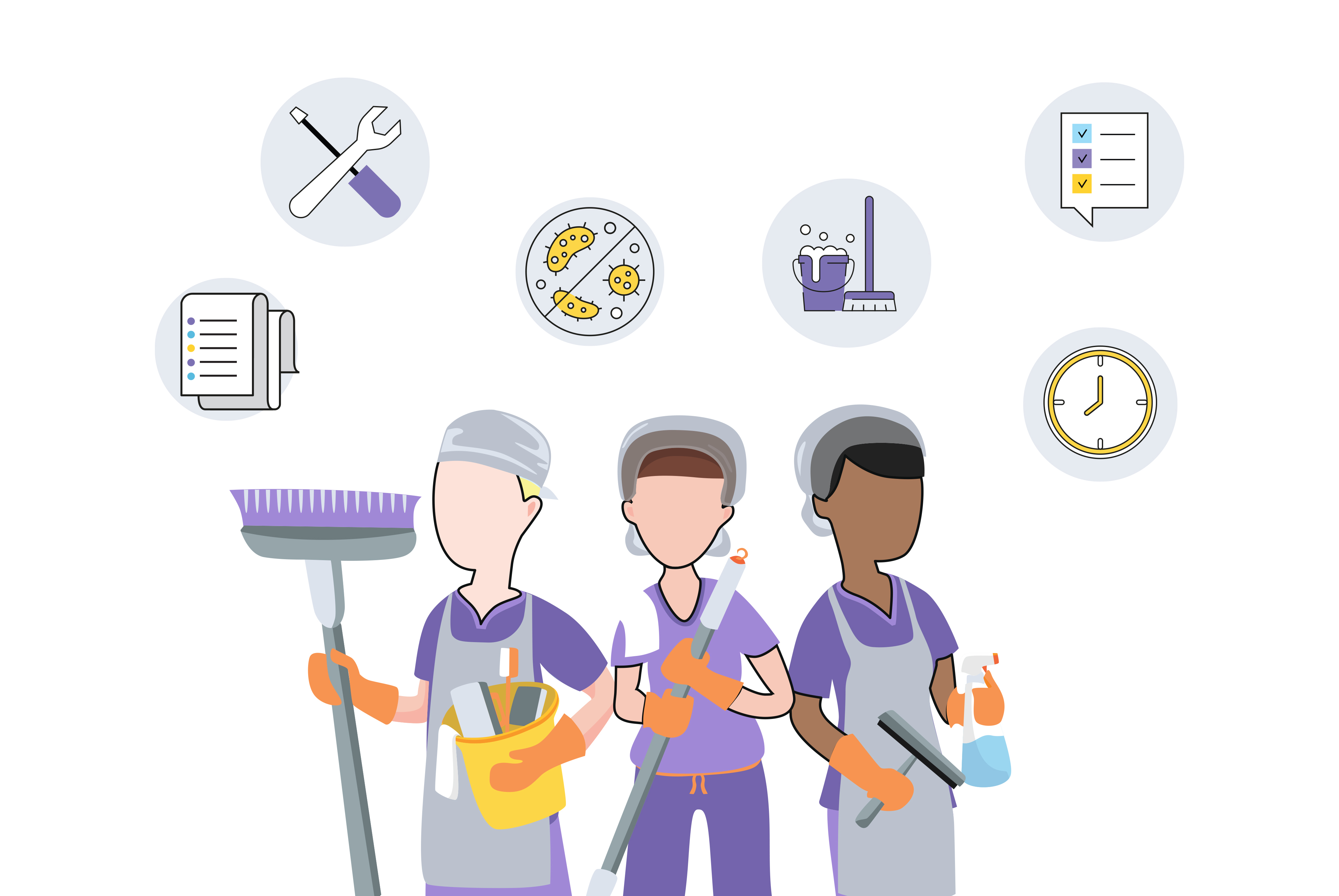 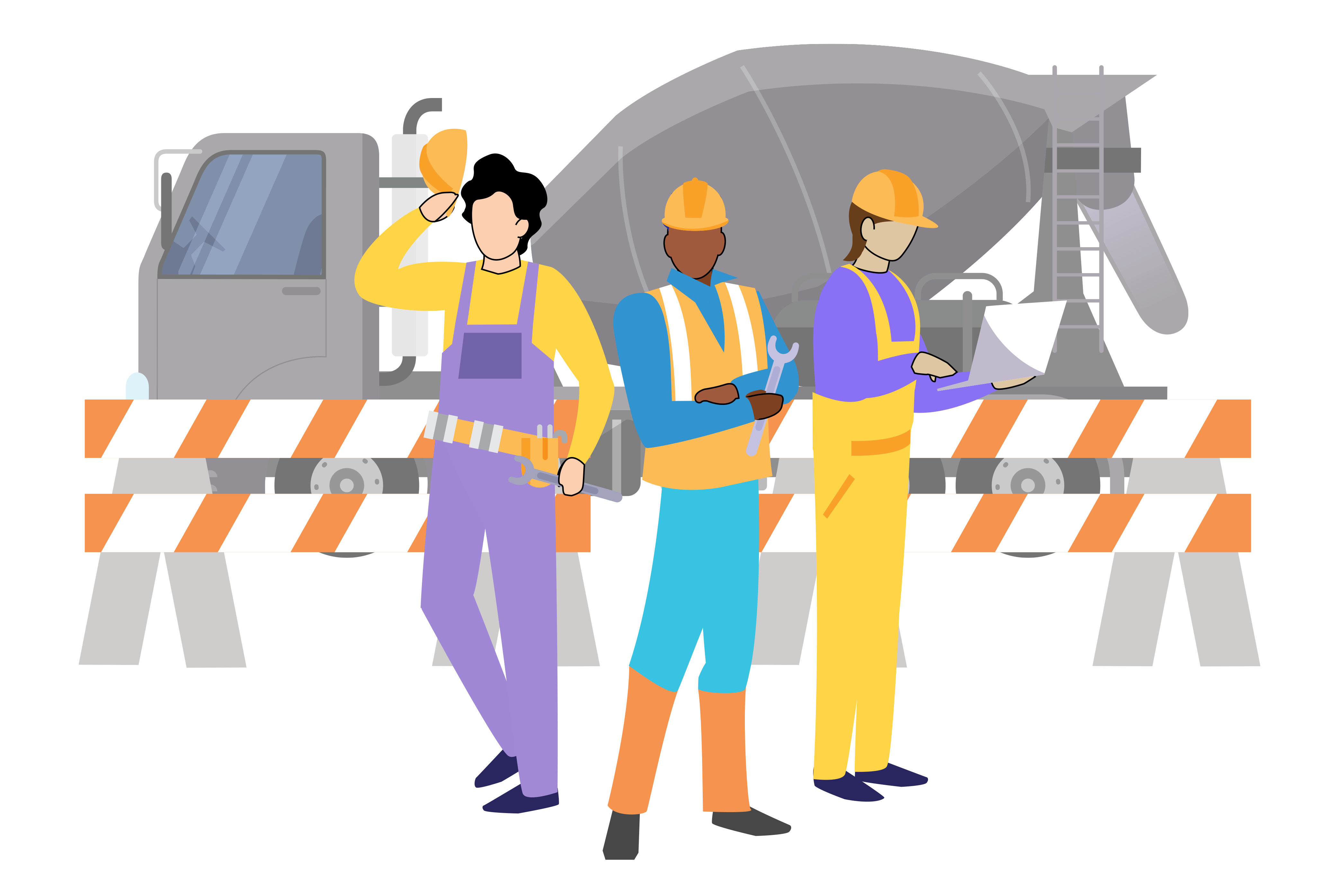 11 Construction Jobs You Can Get With Little to No Experience 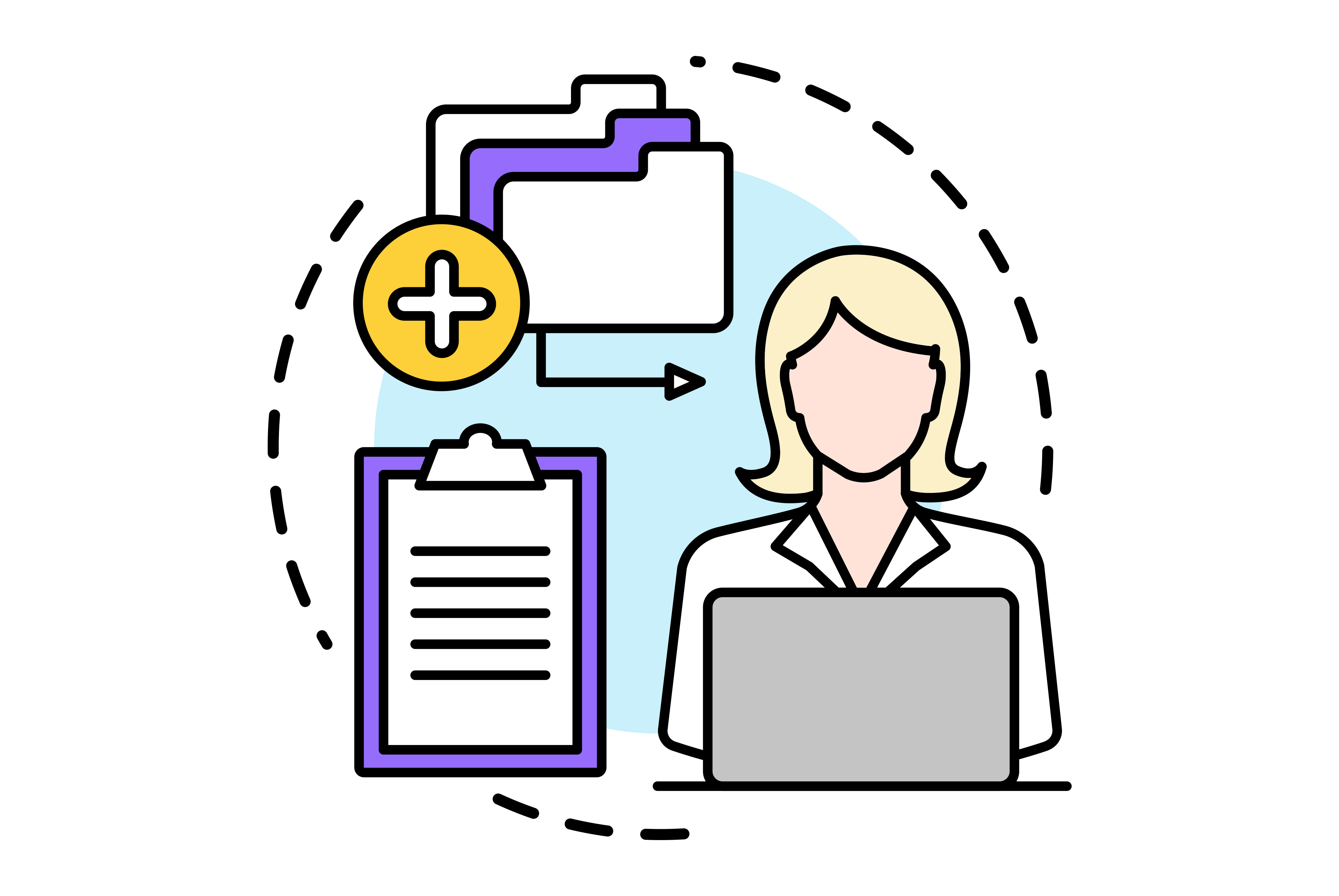