A Guide to the 2019 Los Angeles Job Market 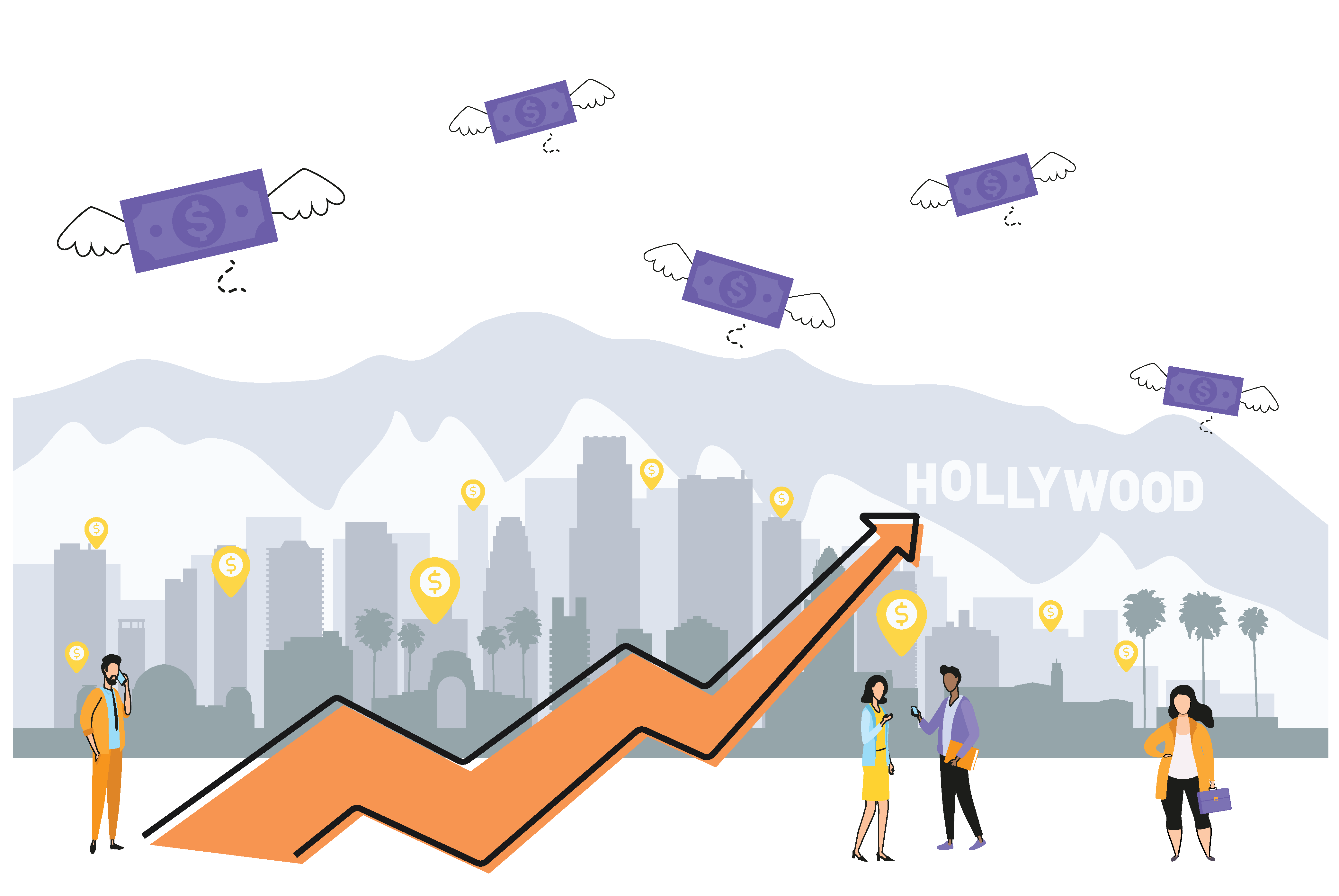 Are you ready to leave your life behind and move to the big city of Los Angeles? To make it happen, you'll need a job — and a big paycheck.

Bloggers suggest that life in Los Angeles comes with a hefty price tag.

An excellent job in a growth industry could get you the big salary you're hoping for, but LA has a few declining job markets you'll need to steer clear of. You could get a big paycheck now, but in a year or two, that job could be gone altogether.

Here is what you need to know to make it as a prosperous resident of LA.

Will you find a job in a heartbeat? Or will you need to hustle to find a gig? Unemployment job numbers help you plan for the future. And when it comes to LA, you have both good news and bad to digest.

California's unemployment rate was 4.6% in June of 2019, researchers say. That compares favorably to the previous years listed below:

If you see a trend here, you're not alone. The number of unemployed LA people dips every single year. That means, overall, you won't face stiff competition for jobs you're applying for.

Those numbers should hold steady, analysts say. In many parts of the country, there's a hidden group of unemployed workers. They don't have jobs now, but they've been looking for so long that they gave up on the search. They aren't counted in the numbers, even though they could change their minds at any moment and leap into the job market.

California has a large community of retired workers. They're not interested in getting new jobs or launching careers. Their years of hard work are behind them. They won't be fighting you for new jobs. They'll stay where they are.

While overall numbers look good, you'll see fluctuations between market sectors. If you are searching for a job right now, it's best to focus on those areas with the most job openings. There are several to choose from.

If you have a background in any of these job sectors, it's time to start applying for open positions. These areas all have robust growth, and that means there should be job openings right now.

While some jobs grow popular, others fall away. There are a few job sectors in LA right now that just don't have enough new postings to meet employment demand. Steering clear of them could mean ensuring you stay out of unemployment lines.

Sectors losing the most jobs in LA, per the California Employment Development Department, include:

If you hope to work in these industries, don't be discouraged. In a few weeks or months, the numbers could change. You'll need to watch the trends closely.

Some people are looking for new jobs right now. Current data is critical for them. But if you're hoping to make a switch later in the year, you'll need more long-range information to inform your decisions. Researchers have examined the trends and identified a few positions on the rise.

The organization LA Tourism reminds readers that Los Angeles has always been home to moviemakers and entertainment. Those jobs remain, but other sectors experiencing growth include:

Hoping to leap onto the next big wave of employment opportunities, long before anyone else knows this trend is happening? You're in luck. There are plenty of small industries flying under the radar of employment experts. Any of them could provide you with the job and paycheck you've been hoping for.

Industries on the move include:

The job market in LA is diverse. California's reputation for innovation and experimentation ensures that new opportunities will always appear, as long as there are people willing to do the work.

If you’re smart and ready to sell your idea, you could create your own job in an industry no one has ever heard of before. That could be easier to do in LA than anywhere else in the country.

Look for Your LA Job

Are you ready to get started on your LA job search? We can help. Whether you want to work in manufacturing, entertainment, health care, or something else altogether, we have opportunities for you.

Hop onto our website, and look for jobs within the Greater Los Angeles area. Sort your list by industry, and ensure you're only looking for the jobs you really want.

If you don't find something you love, don't get discouraged! We update our lists frequently, so check back to see what's new.

How Much to Live Comfortably in Los Angeles? The Standard of Moolah. (June 2016). The Huffington Post.

What Gets Made in LA Is Way More Than Movies. (November 2015). National Public Radio. 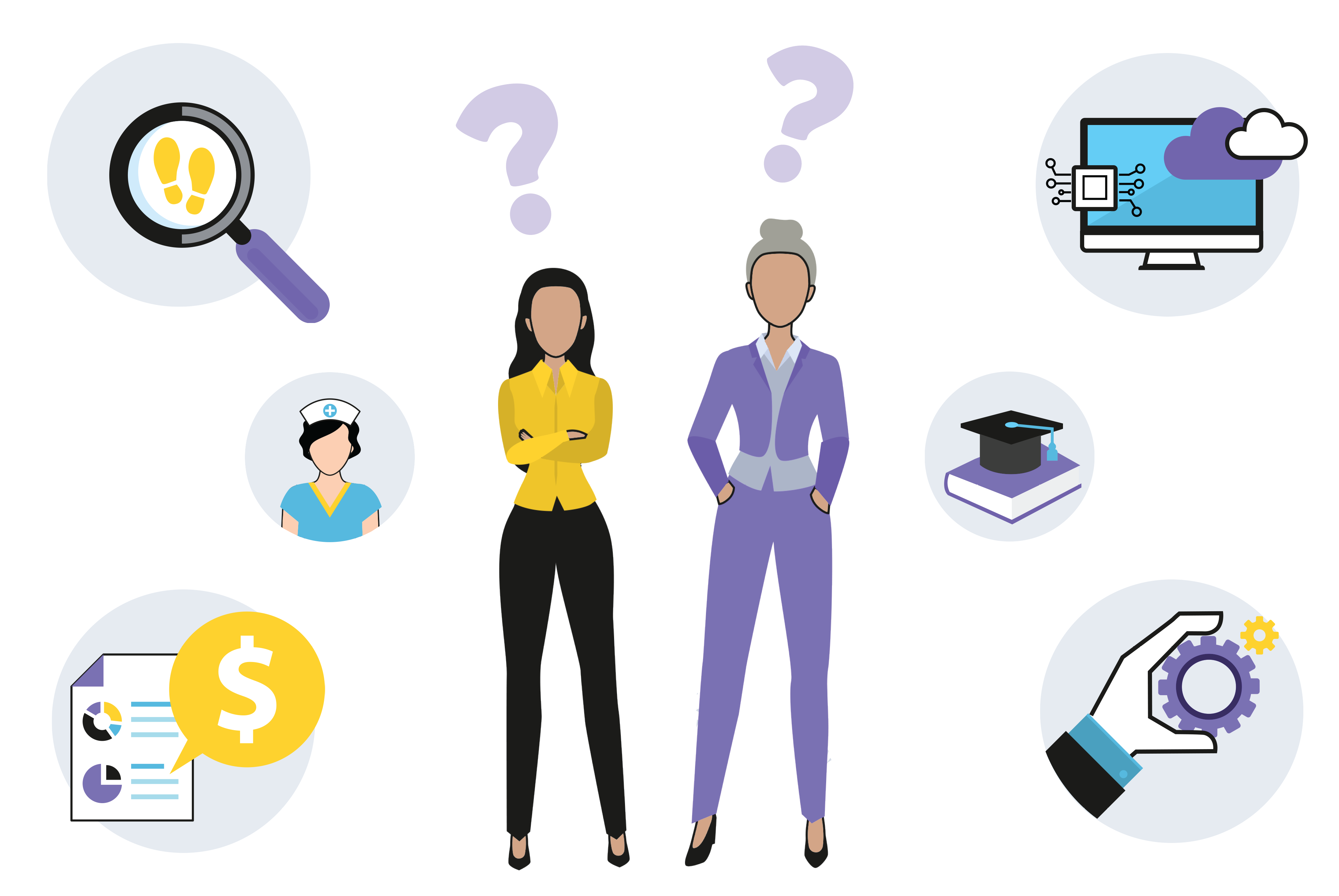 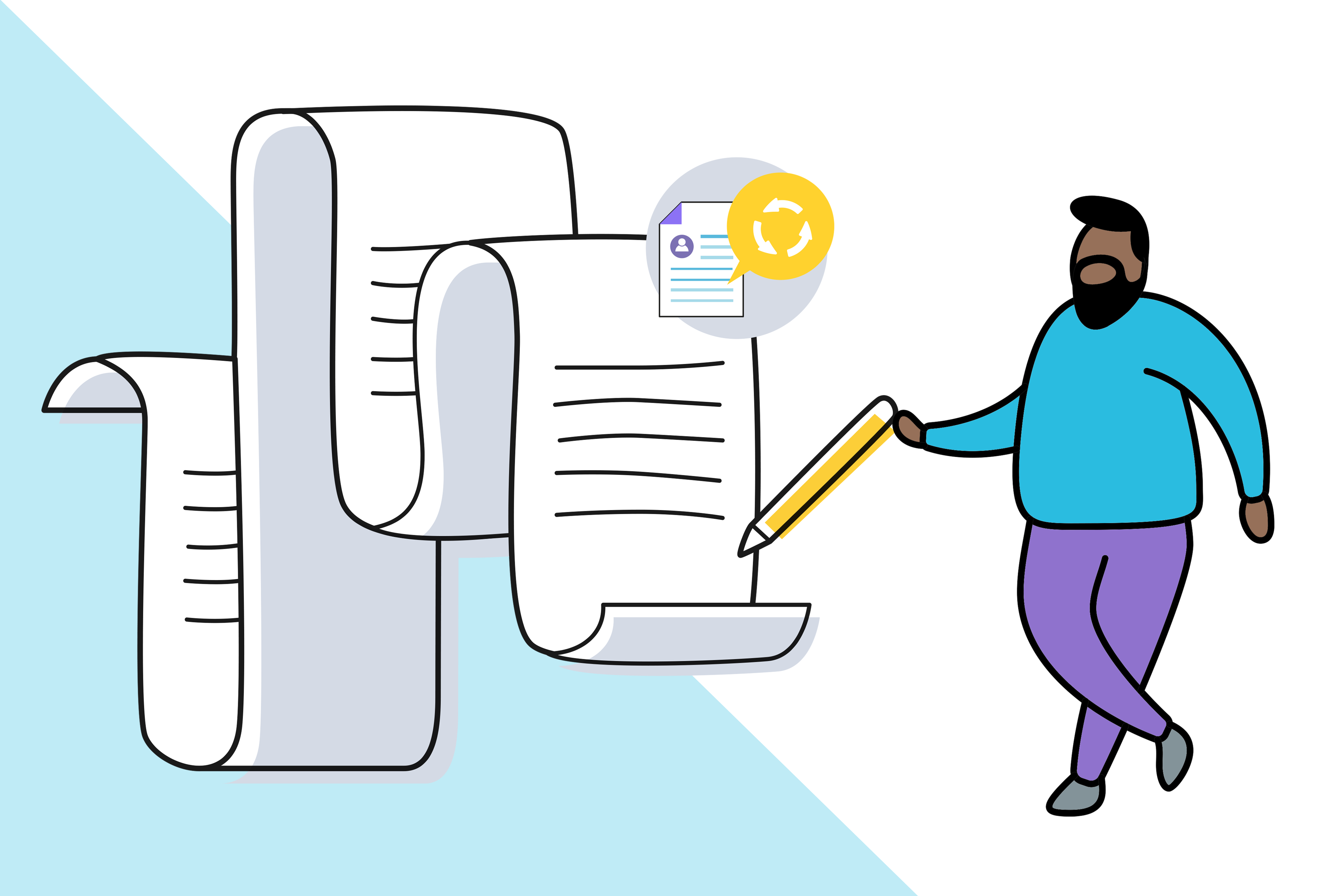 How to Write a Resume If You're Considering a Career Change