A Guide to Identify and Handle a Hostile Work Environment 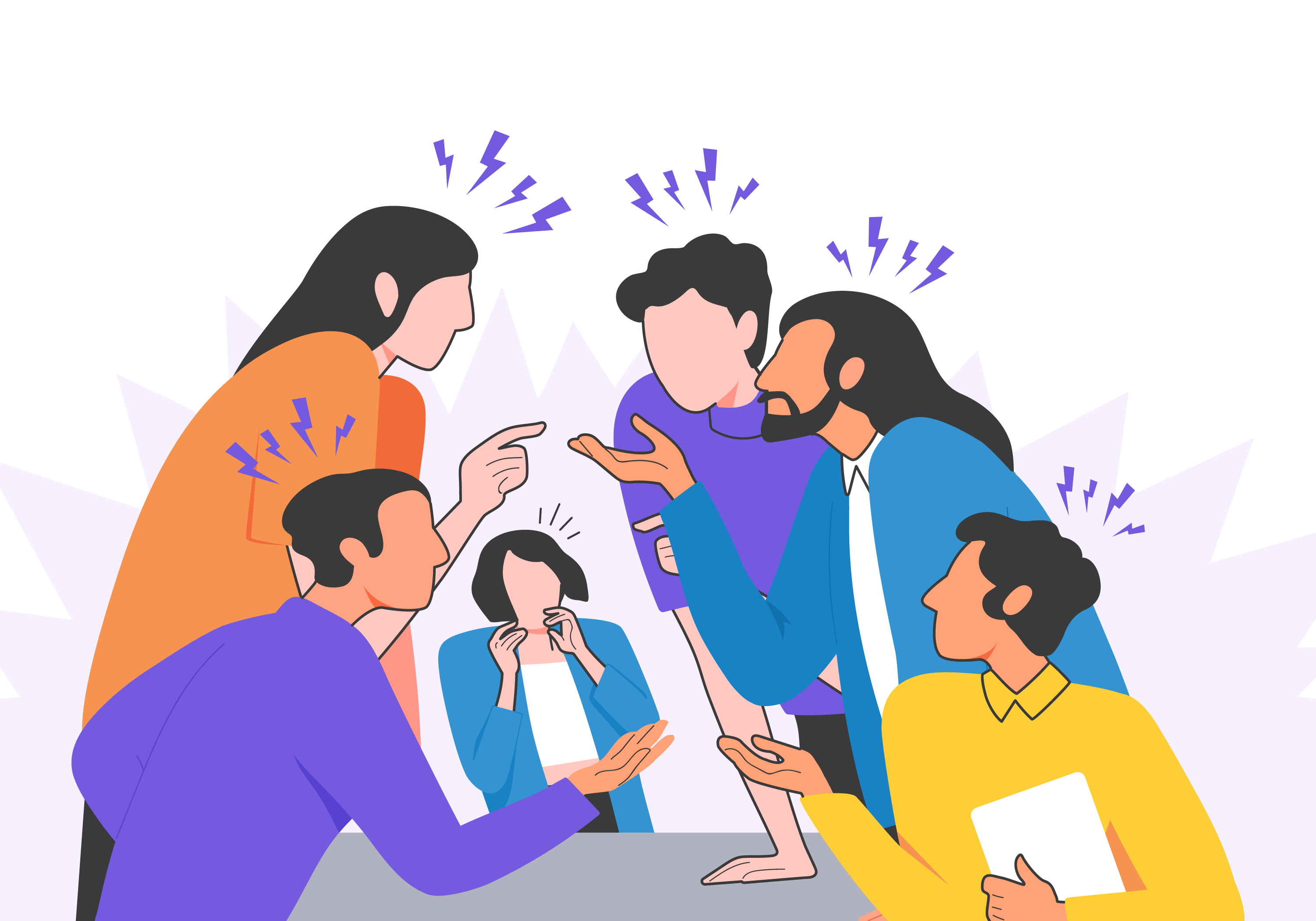 Have you ever been severely frustrated after a long day at work where your boss was after you continually? It may have even felt like they were targeting you. This is a classic example of a hostile work environment.

Facing workplace harassment can lead to stress, anxiety, and reduced productivity. If you feel you are part of a hostile work environment, here’s a guide to help you unpack the situation and explore your options.

In this article, we’ll discuss:

What is a Hostile Work Environment?

A hostile work environment results from the conduct of a colleague or a superior that creates a discriminatory environment and impacts your ability to work. Regardless of whether it is illegal, harassment that feels inescapable can turn a workplace intimidating, hostile, or even abusive.

Some forms of hostile behavior include:

An uncooperative employee with a bad attitude who often acts unprofessionally and annoys others may require intervention from superiors. However, such petty slights would not qualify as hostile. Let’s look at what qualifies a work situation as hostile.

What Makes a Situation at Work Qualify as Hostile?

The U.S. Equal Employment Opportunity Commission (EEOC) defines harassment in the workplace as “unwelcome conduct that is based on race, color, religion, sex — including pregnancy — national origin, age (40 or older), disability or genetic information.”

While this definition is quite broad, it’s worth noting that it doesn’t include a generally unpleasant work environment.

To qualify as a hostile environment, according to the EEOC, a workplace should meet certain legal criteria:

If you work in a hostile environment, you may be experiencing one or more of the problems described below.

Discrimination can occur based on gender identity, race, age, disability, sexual orientation, religion, or other protected characteristics. Title VII of the Civil Rights Act of 1964 supports people vulnerable to harassment and discrimination in the workplace by defining them as a ‘protected class.’

To qualify as harassment, the perpetrator has to display behavior consistent with discrimination against the protected class. These actions can range from hiring or pay discrimination to direct insults about one’s identity — and may even escalate to offensive behavior or physical harassment.

It Is Pervasive and Affects Your Work Performance

Severe and pervasive unwelcome behavior can be in the form of words or actions. If the conduct of the perpetrator makes it impossible for you to do your job effectively, you’re experiencing an abusive working environment. Such a situation can lead to burnout and affect your work performance. You may feel an increased sense of anxiety, leading you to feel on edge and constantly under scrutiny.

The offensive conduct must be severe for it to be illegal. In most cases, physical abuse is likely to have the most severe legal consequences, but consistent verbal abuse can have a long-lasting impact on your psyche. If the organization fails to investigate or address the unwelcome behavior, the situation can feel increasingly oppressive.

If you’ve faced an experience that has disrupted your work, such as failure to receive a promotion as a result of hostile behavior, you can contest this issue with your company or pursue it legally.

The Behavior Is Unwelcome

Unwelcome and inappropriate workplace behavior from other employees is cause for alarm even if it hasn’t escalated to full-blown harassment. This sort of behavior may include people crossing your physical boundaries, being sexually intrusive or persistent, manipulating and gaslighting, consistently cursing at you, or insulting your identity.

Examples of a Hostile Work Environment

Different components make up a hostile work environment. All of them converge on the fact that any behavior, action, or communication can create a hostile environment when it is unwelcome by the receiver and prevents an employee’s ability to work.

Examples of such conduct include:

Dealing with a Hostile Work Environment

It is important to remember that not all rude behavior, actions, or communication can be classified as a hostile work environment. Before taking any action, remember to introspect and decide whether you can deal with such behavior on your own. That being said, if targeted harassment against you escalates, you should formally complain to your superiors about the hostile workplace. If all else fails, take legal action.

Here are some actions you can take to stay prepared for handling a hostile work environment.

Call Out the Perpetrator

If, after introspection, you realize that this is not a matter of misperception, directly tell your coworker what they did and how it made you feel. You should let them know their action impedes your performance at work and is impacting your mental health. You can even serve them a stern warning letting them know that you will approach human resources or other authorities if their behavior does not stop.

If their inappropriate behavior persists, you should approach human resources or other authorities at work. Creating a log of their hostile behavior adds credibility to your complaint and provides proof. Misconduct could be hard to prove, however, so accounts from other colleagues who have witnessed this behavior may help.

Also, do not let this behavior continue for too long before reporting it to authorities — whether it be other colleagues or HR. If you fear retaliation from the perpetrator, know that it is illegal for your employer to fire you for filing a complaint.

Harassment violates Title VII of the Civil Rights Act of 1964, the Age Discrimination in Employment Act of 1967 (ADEA), and the Americans with Disabilities Act of 1990 (ADA).

The US Supreme Court, in Oncale v. Sundowner Offshore Services, Inc., said that Title VII would not be violated with every rude or offhand comment but only when it alters the condition of employment. According to the US Equal Employment Opportunity Commission (EEOC), the employer can avoid liability only if they can prove that they reasonably tried to prevent and correct harassing behavior and the employee unreasonably failed to take advantage of any preventive or corrective opportunities provided.

If this behavior persists and your employer refuses to address the situation of your working conditions, you may need to take it further. You should seek assistance from experienced lawyers in hostile work environment cases before taking legal action. These lawyers can help you understand whether the situation is worthy of raising the issue in court.

For your hostile work environment claim to hold up in a court of law, you need to have proof of harassment or workplace discrimination. To showcase the negative impact of hostility on your health and performance, you would need legitimate documentation. This can include your work performance reviews and notes from your doctor or therapist.

If you’re looking to move on from your hostile work environment, Joblist is here to help. Take our Job Quiz to find a safe work environment based on your skills, preferences, and location. Put your well-being first and start looking for your dream job today! 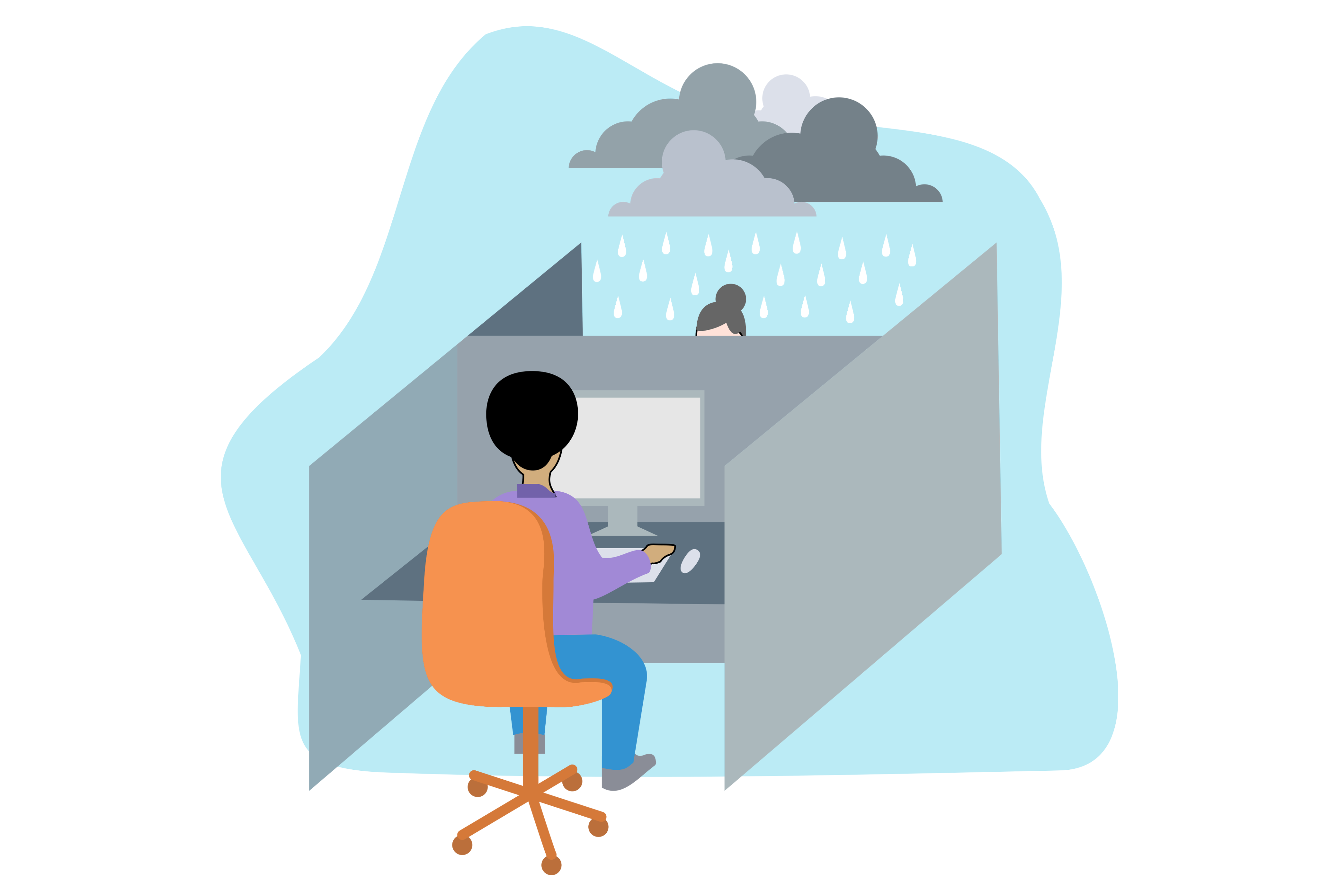 The Connection Between Jobs and Mental Health 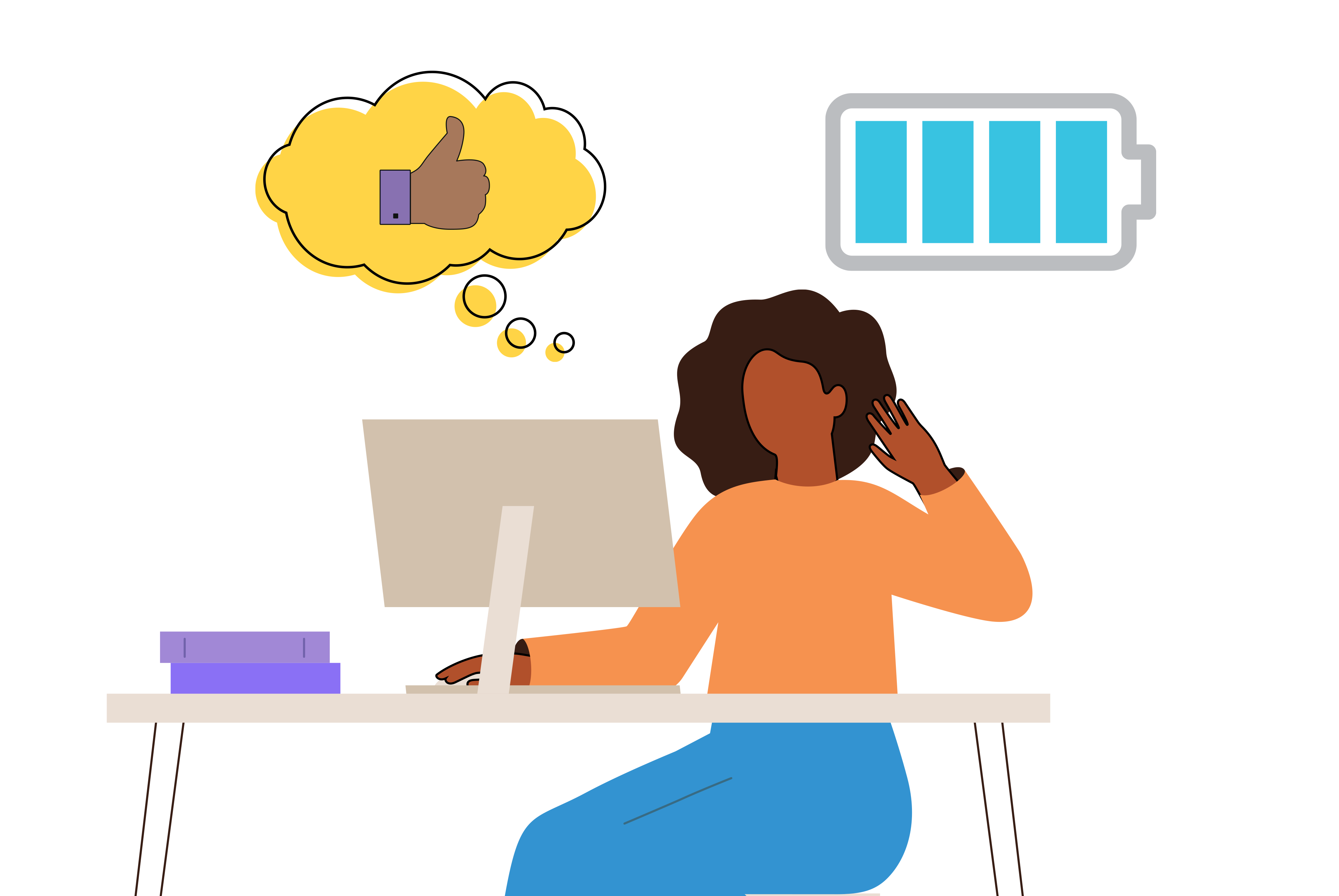 Work and Wellbeing: A Job Guide for People with Mental Health Conditions 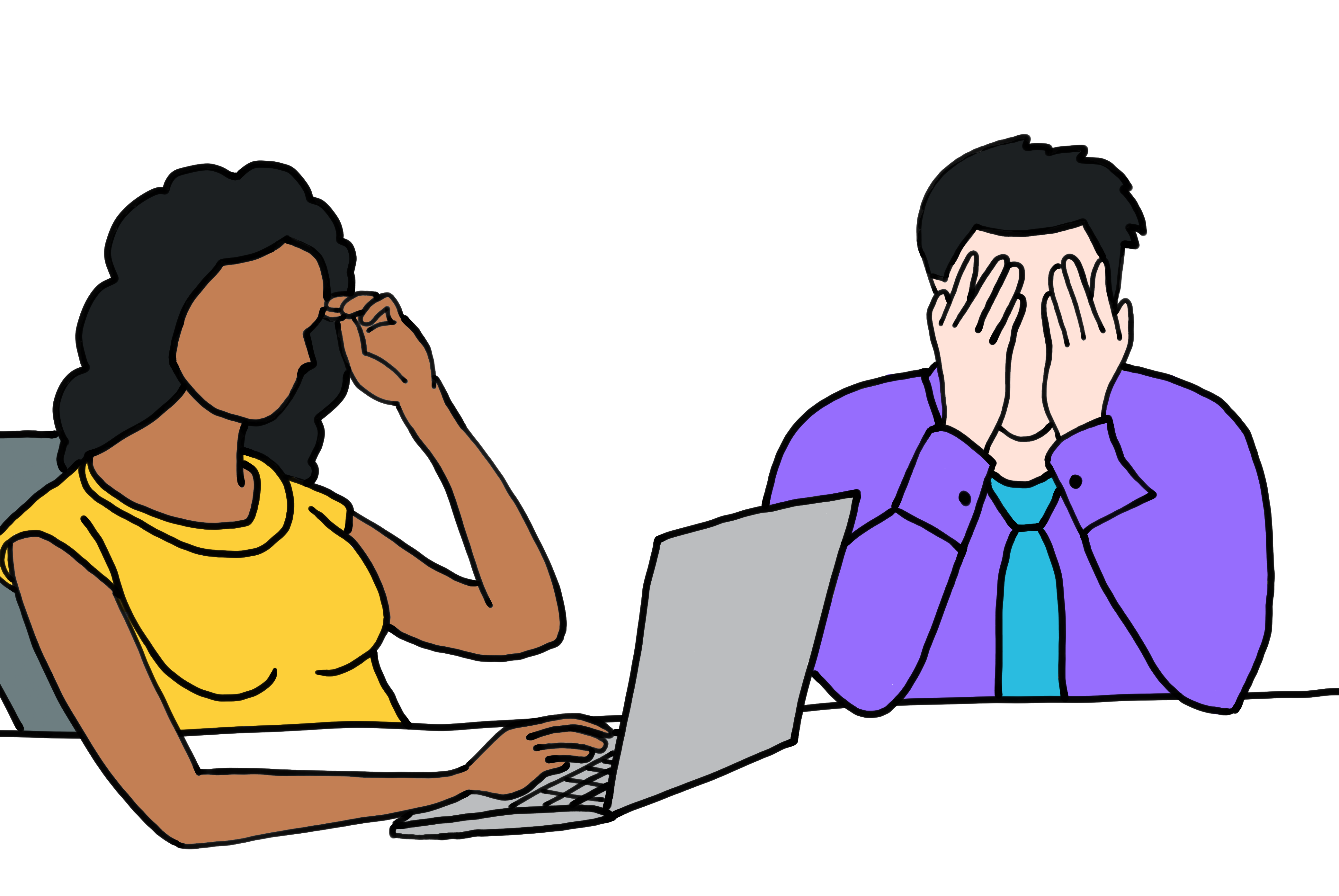 When Is It Worth Quitting a Job for Your Mental Health? 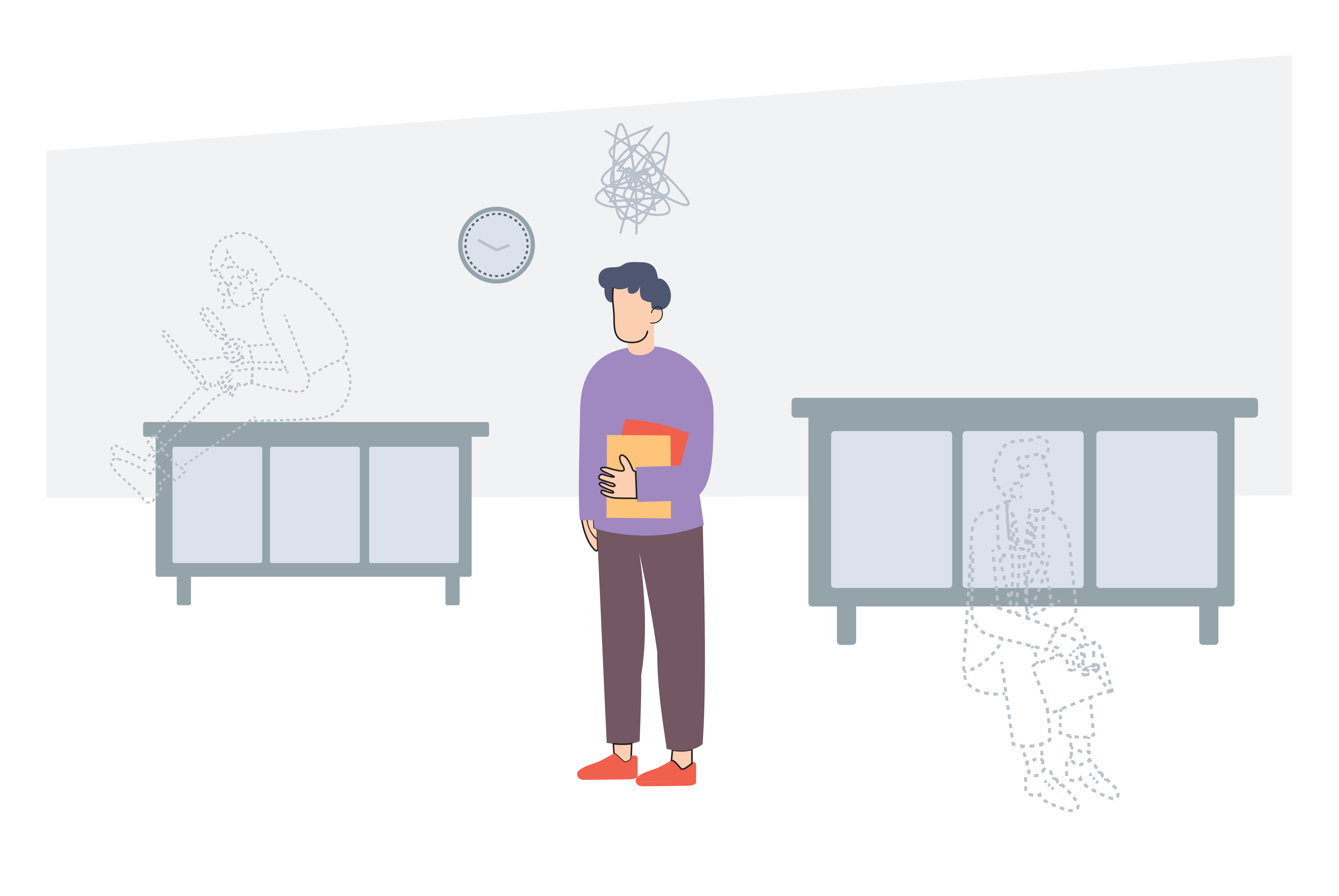 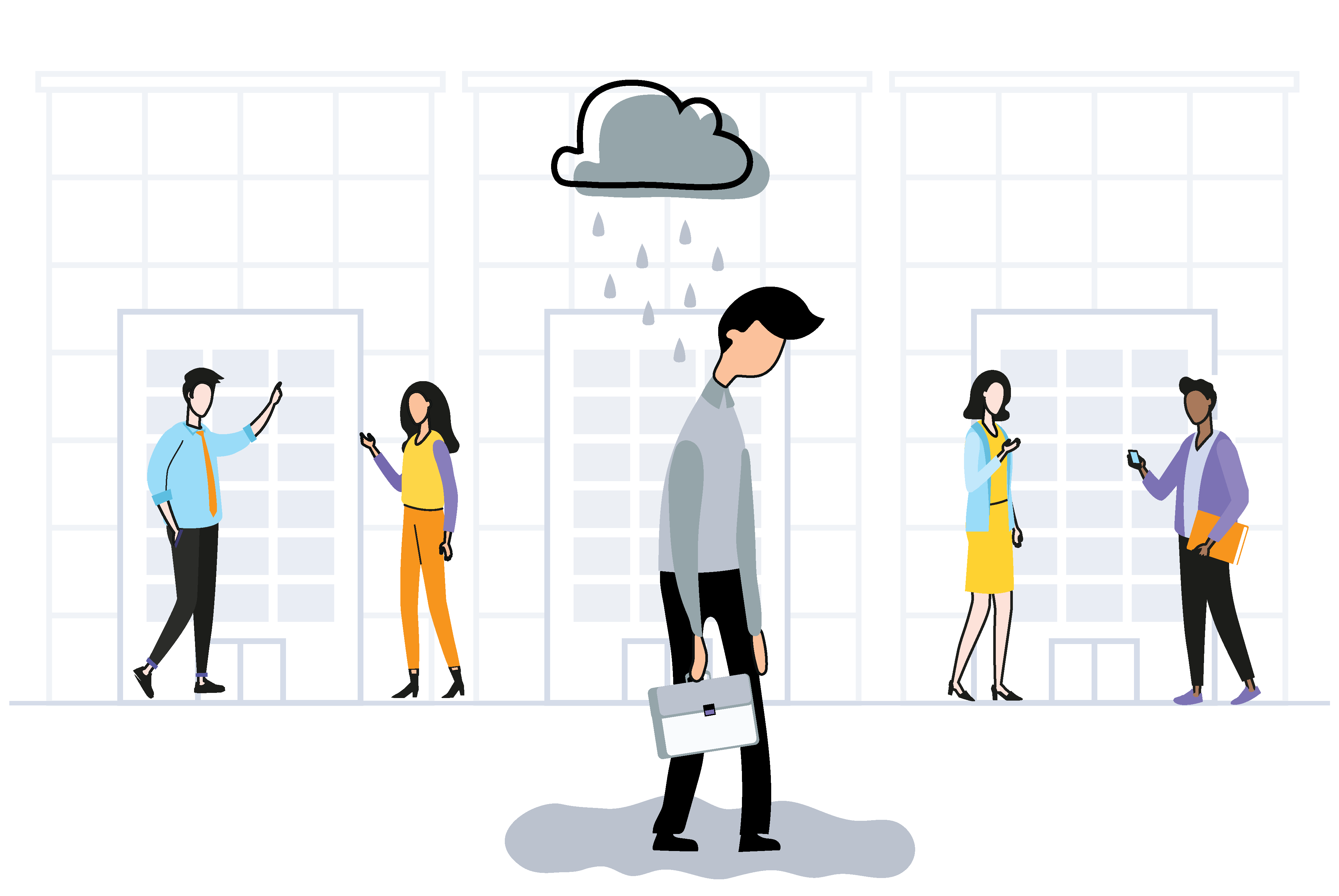 The Most Beneficial Jobs for People With Depression 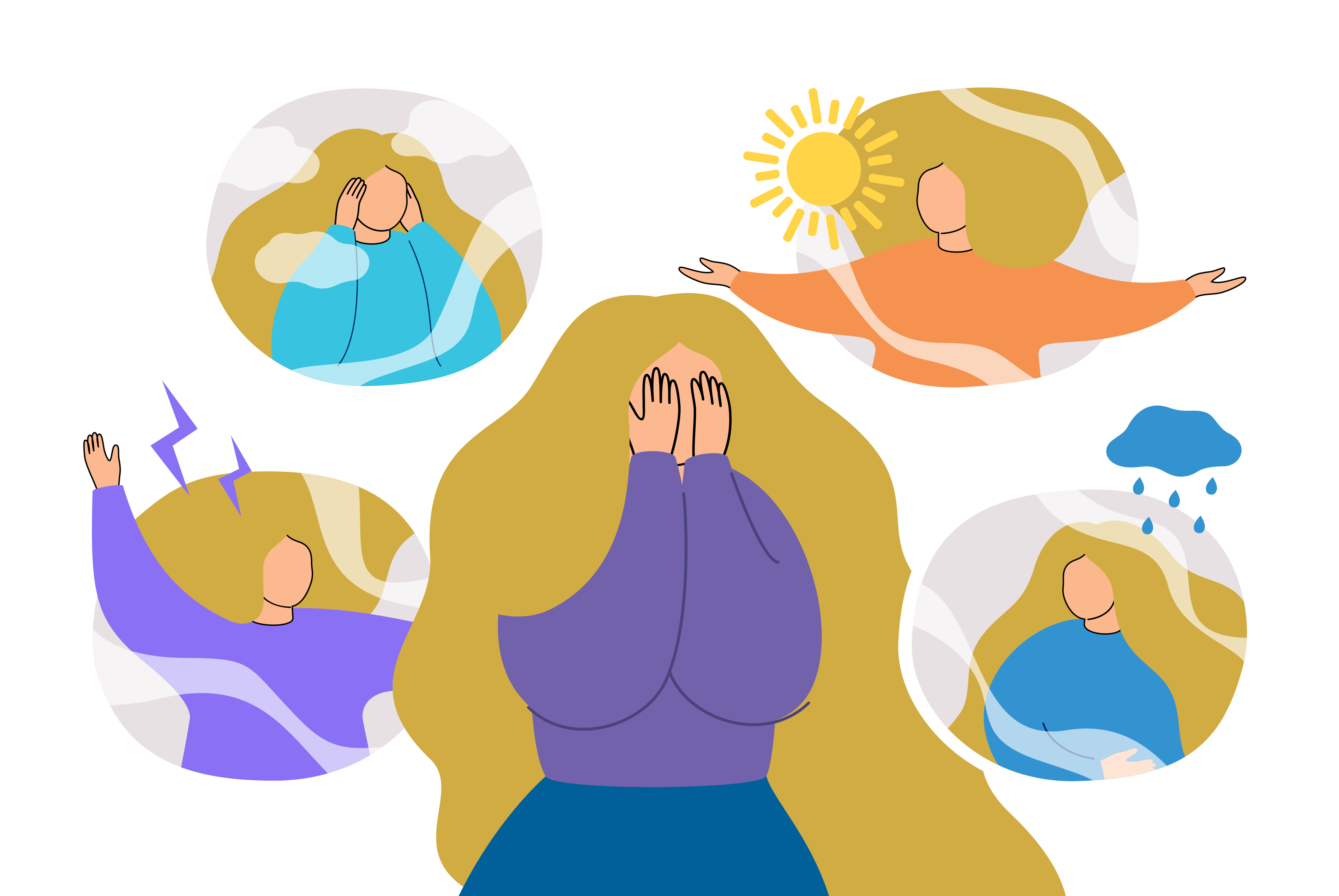 The Best Low-Stress Job Options for People with Bipolar Disorder