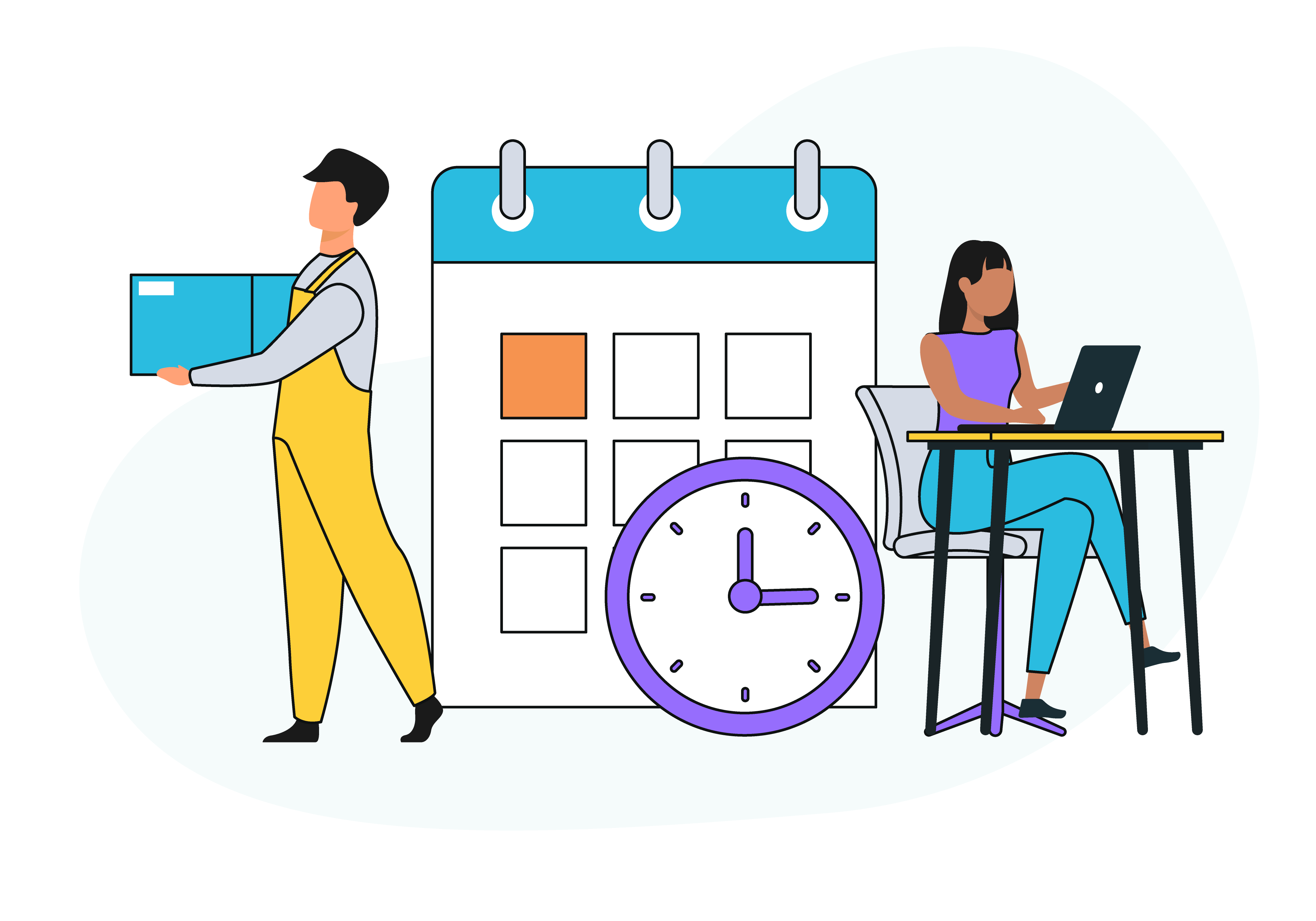 Take a moment to reflect and honestly ask yourself: how has work been lately? Maybe you really are fulfilled, happy, and achieving that perfect work-life balance. Or maybe, in a time when increasing numbers of people are simply walking away from their jobs in what has been dubbed The Great Resignation, you, too, are in need of a change.

In reality, not everyone can simply pack up and stop working altogether, but many people can make adjustments to their work life to make it a better fit for them. Our team at Joblist has the data-backed answers to help you decide whether working for an employer or freelancing is right for you.

We recently spoke to a healthy mix of full-time employees and full-time freelancers, totaling roughly 1,000 employed people across the country. Their lives, incomes, hours, and levels of fulfillment were compared. We even asked about their hobbies and life outside of work to find out which lifestyles might be best suited for this style of work. As some of you may also be wondering, we simply wanted to know: is freelance as good as it seems, and as “free” as it sounds? Keep reading to find out.

The Face of a Freelancer

The study begins with a glimpse into exactly who is freelancing full-time, as opposed to working a traditional salaried 40-hour work week. First, we broke the freelancing demographic down by gender, age, industry, and marital or family status. Then, we asked respondents about their top reasons for becoming a freelancer in the first place.

While there didn’t seem to be any major gender trends in the freelancing game, there was a distinct trend when it came to age. Overall, respondents were relatively young, with more than half under 30 years old. Bear in mind, U.S. citizens must be at least 14 years of age to be eligible for employment, so this is an even larger chunk of the pie than it seems. And with Gen Zers poised to become the richest generation of all, we may want to take a cue from what this digitally native generation is doing work-wise.

While younger participants were particularly drawn to the freelance life, so were those who were married with children. Members of this demographic inevitably benefit from the increased flexibility that freelancing can provide. In fact, the top motivator for becoming a freelancer in the first place was increased flexibility (60.1%) followed by the chance to achieve career autonomy (54.9%). Higher wages were another temptation, with more than half going solo to make more money.

It may be necessary to learn a few tech skills, however, as technology was the predominant industry in the freelance field. Though, it’s important to note that full-time freelancing equates to greater instability, as it lacks the consistency of full-time employment. So while freelancers have more control to set higher wages for their work, the timeframe of that work could vary. In addition, freelancers must take into account setting aside a percentage of their pay for taxes.

Freelancers may not have the same 9-to-5 schedule of traditional employees, but they are still governed by the same calendar weeks as everyone else. This section of the study asked them about their daily and weekly hours, then compared their answers against those of respondents with full-time salaried positions.

Freelancers reported working far less during traditional hours, which may or may not be right for everyone, as some people might find working odd hours or any hour of the day exhausting. Most full-time employees were still concentrating their hours within the standard 9-to-5 range, which is ideal for those who desire set daytime working hours.

While freelancers had more control over when their free time occurred, they didn’t necessarily have more of it — nor was the amount consistent for each respondent. Freelancers were nearly 50% more likely than full-time employees to put in 10 or more work hours on an average working day.

But perhaps there’s an additional motivating factor at play, since more hours equals higher earnings for freelancers. They reported earning an average of $93 per hour, and were 29% more likely to earn $100 or more per hour, whereas salaried employees typically receive consistent payment amounts regardless of how many hours they’ve worked. And despite being more likely to work longer hours on most days, freelancers were also two times more likely to work six hours or less than full-time employees on other days, indicating inconsistent schedules.

While the freelancers we surveyed reported earning more, on average — on an hourly basis ($93) and annual basis ($172,028) — compared to full-time employees ($72 and $159,840, respectively), their income arrives pre-tax. Self-employment tax acts differently, as self-employed individuals are taxed as both an employee and an employer. Not to mention, medical insurance comes out-of-pocket and the typical employer benefits, like a 401k, are not included.

Accounting for standard taxes and the standard self-employment tax of 15.2% alone, the annual freelance income drops to $145,879 — nearly $14,000 below the average full-time employees we surveyed.

Another key factor to consider when assessing the viability of a different working style is that elusive work-life balance. The next piece of research compares how freelancers and full-time employees are able to utilize their time outside work.

Freelancers ultimately had more free time for almost everything, especially socializing. This group was almost twice as likely to make regular time each week for social gatherings, while fewer than 1 in 4 full-time employees were able to say the same. Freelancers also had more time for family and general downtime. The only area where full-time employees pulled ahead was exercise. However, a picture of health involves more than just working out…

Let’s look at how else the two groups utilize their free time: While both were most likely to listen to music, the second most popular activity for freelancers was cooking (41.9%), while for full-time employees, it was watching movies or TV shows (44.3%). Perhaps freelancers have more time or energy for cooking (an important act of self-care for many), compared to full-timers. It’s also worth noting that previous studies have correlated increased TV time with burnout.

The last section of our study may be the most crucial, as it asks questions about happiness and fulfillment. Are freelancers or full-time employees more satisfied with their work life? Read on to find out.

Freelancers were more likely to be satisfied and fulfilled at work. A staggering 82.9% said they were happy with their work life overall, compared to 75.7% of full-time employees. To be fair though, this is a relatively high percentage for both categories, which may indicate the sense of fulfillment one obtains through work in general. Work provides a sense of purpose and meaning, which can have a positive impact on mental health regardless of whether it’s freelance or full-time.

Before jumping to the conclusion that freelance life is simply better, consider that freelancers were also more likely to want to change jobs within the next six months and, in spite of their higher hourly wages, were less likely to be satisfied with their effort-to-compensation balance. Given that freelancers were more likely to report higher stress levels with their work life, the additional money they earned up-front came at a cost. This increased stress may also stem from the lack of career stability that comes with freelancing, where opportunities for work must be sought out independently. Perhaps the “grass is greener” mentality is more prevalent among freelancers, who can more easily switch roles and contracts than a full-time salaried employee.

Choosing Between Freelance and Traditional Roles

While the freelancers in our study reported more flexible hours, more time with family, a greater sense of fulfillment, and higher wages, they were less satisfied with their effort-to-compensation ratio, and many want to change roles. If you’re looking to do the same, it’s worth considering the pros and cons of both freelancing and full-time employment before taking the leap. When you’re ready, Joblist.com is here to help you find the perfect role and career for you.

For this study, we surveyed 801 full-time employees and 193 full-time freelancers. The average age of all respondents was 37.5 years old with a standard deviation of 12.1 years. Data are solely representative of self-reported claims.

Which type of career do you think you are best suited for: freelance or traditional full time? Perhaps this article provided you, or could provide someone you know, with helpful information to make the decision. If you’d like to share it with others, you are welcome to do so. Just be sure your purposes are noncommercial and that you link back to this page. 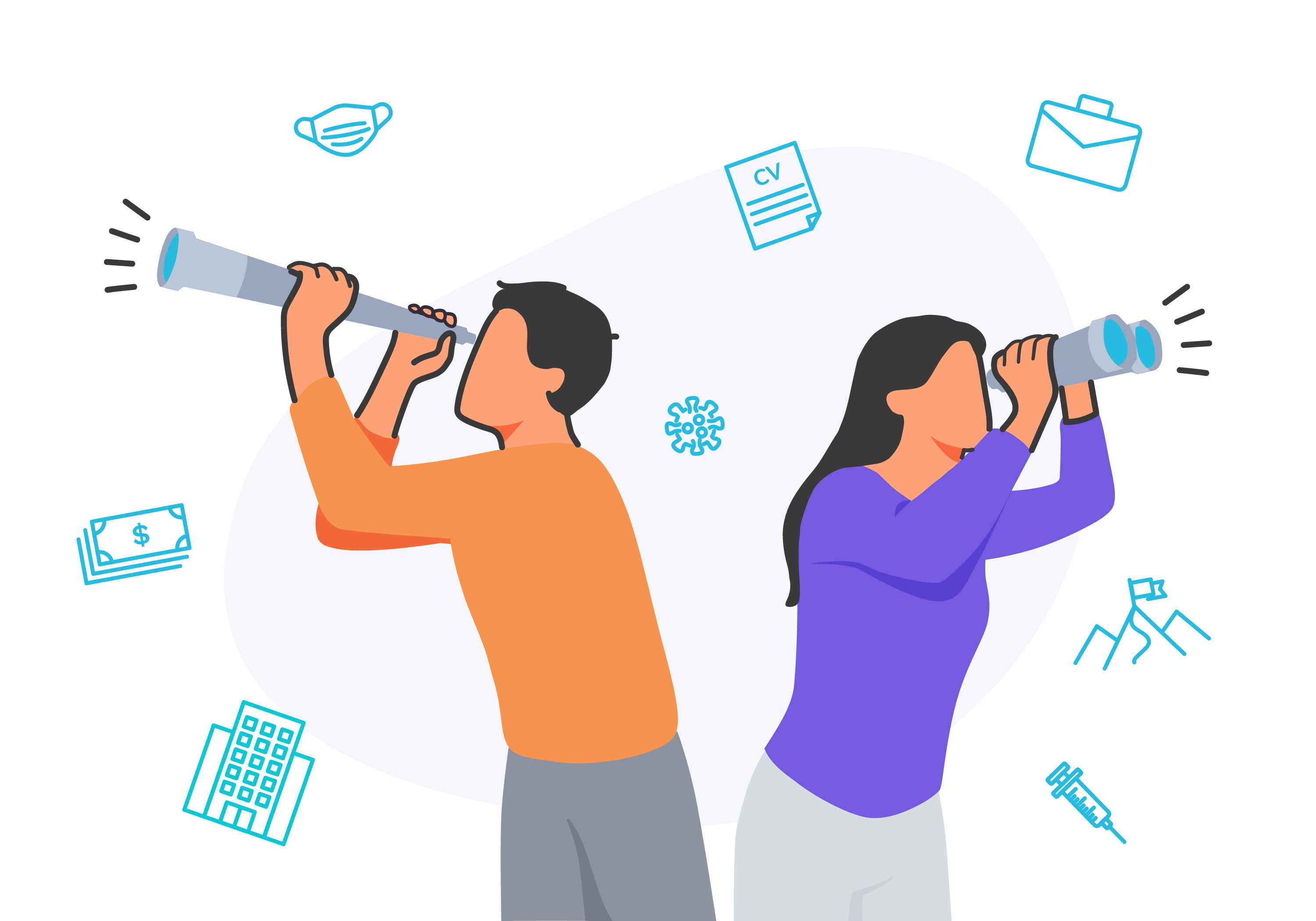 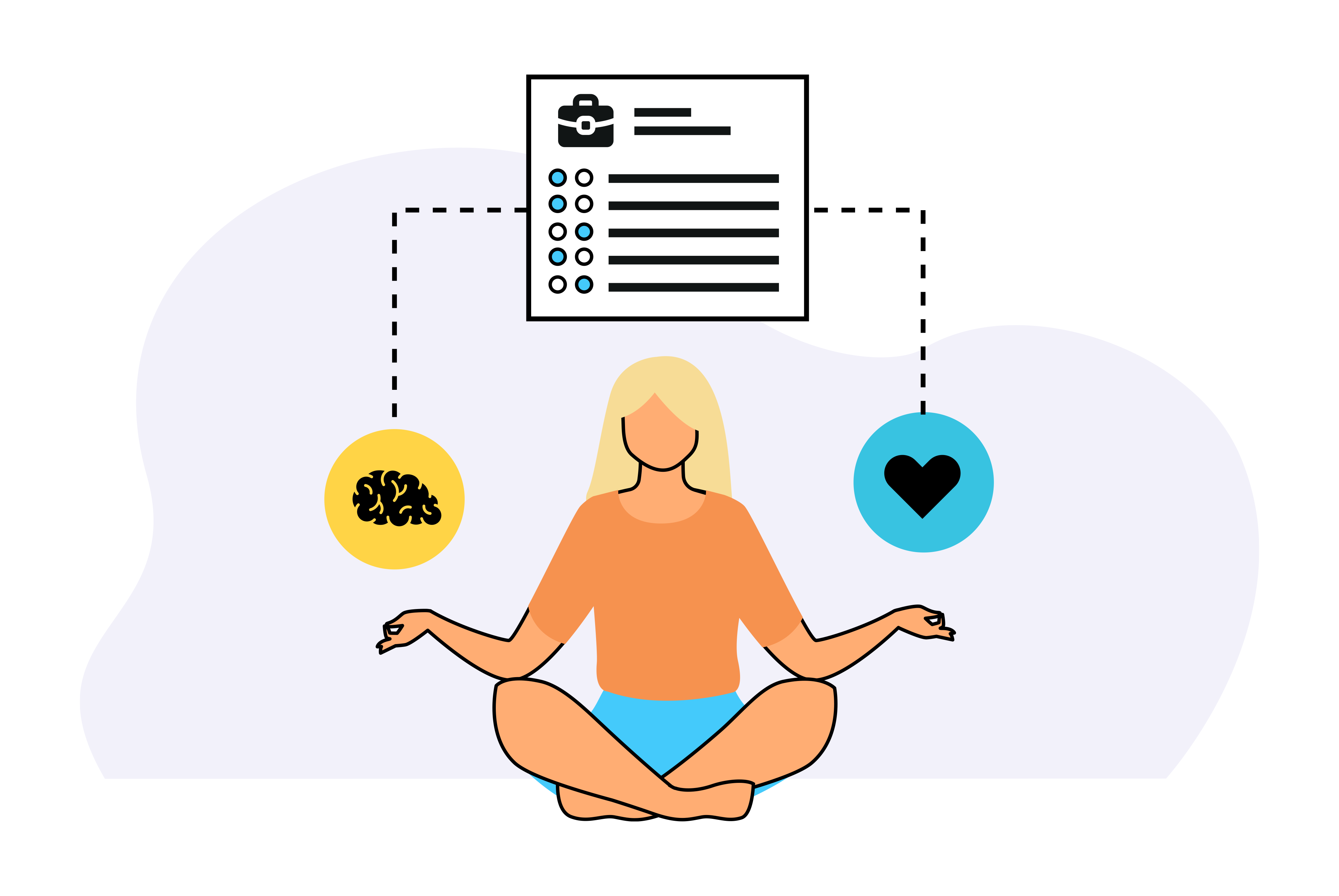 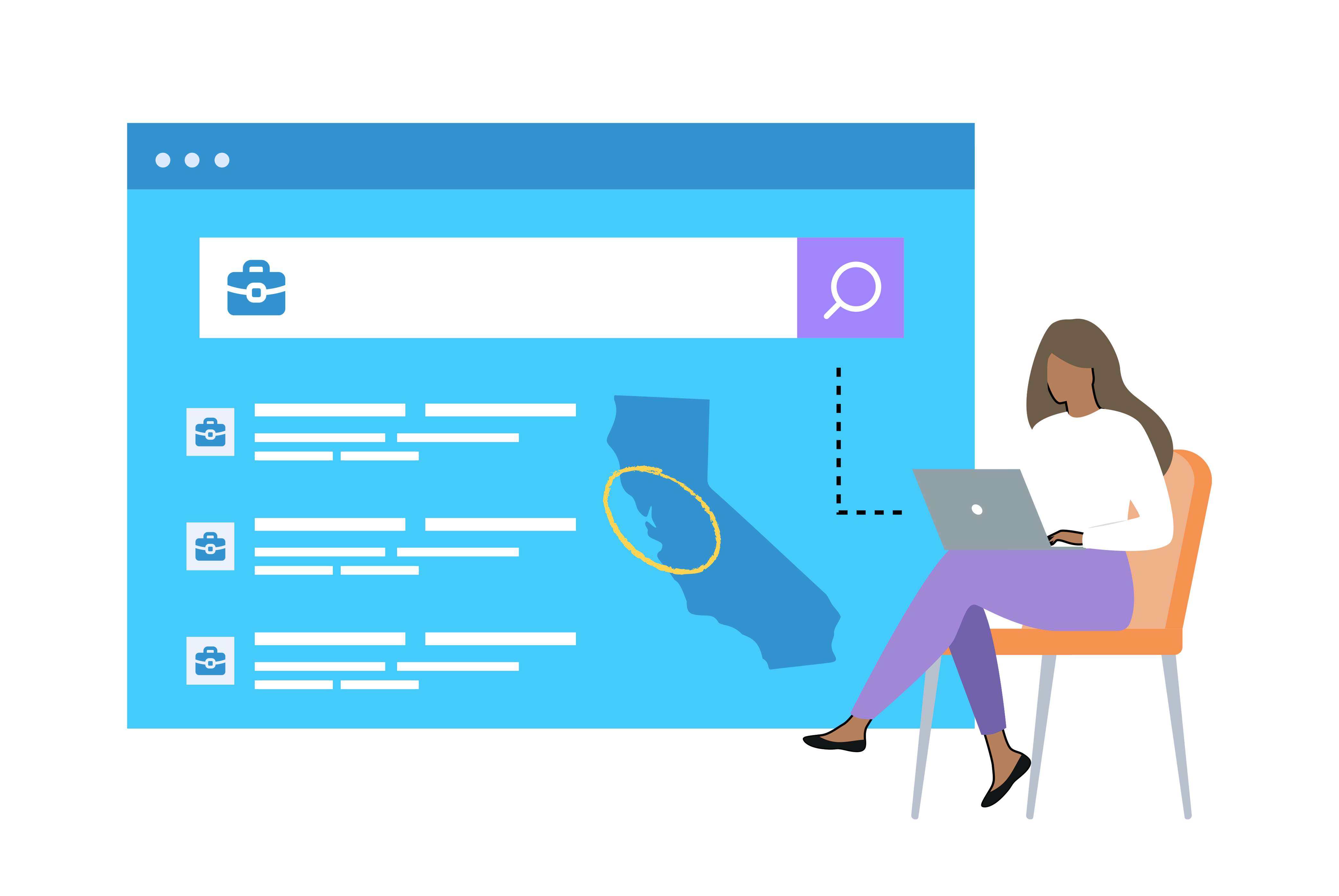 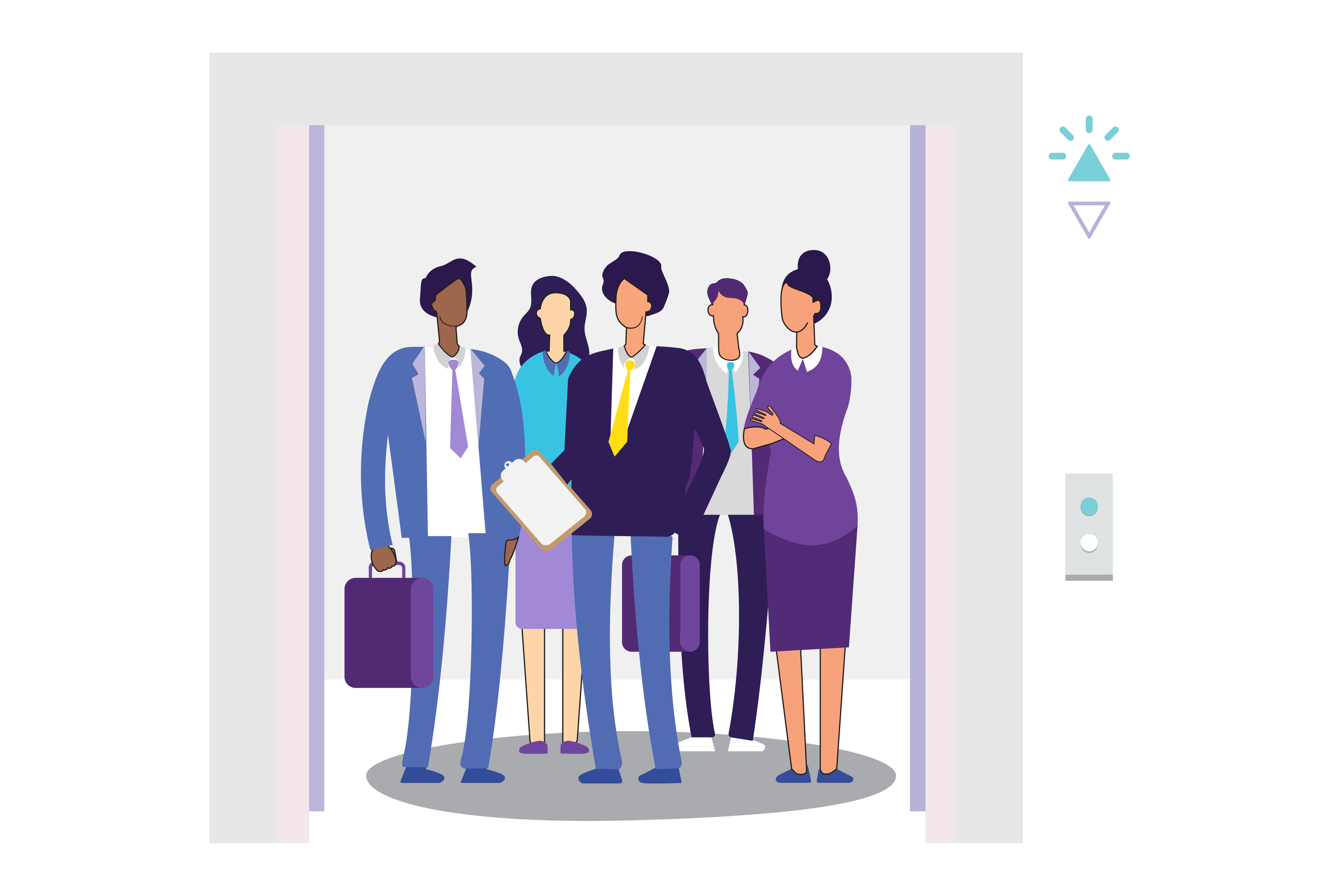 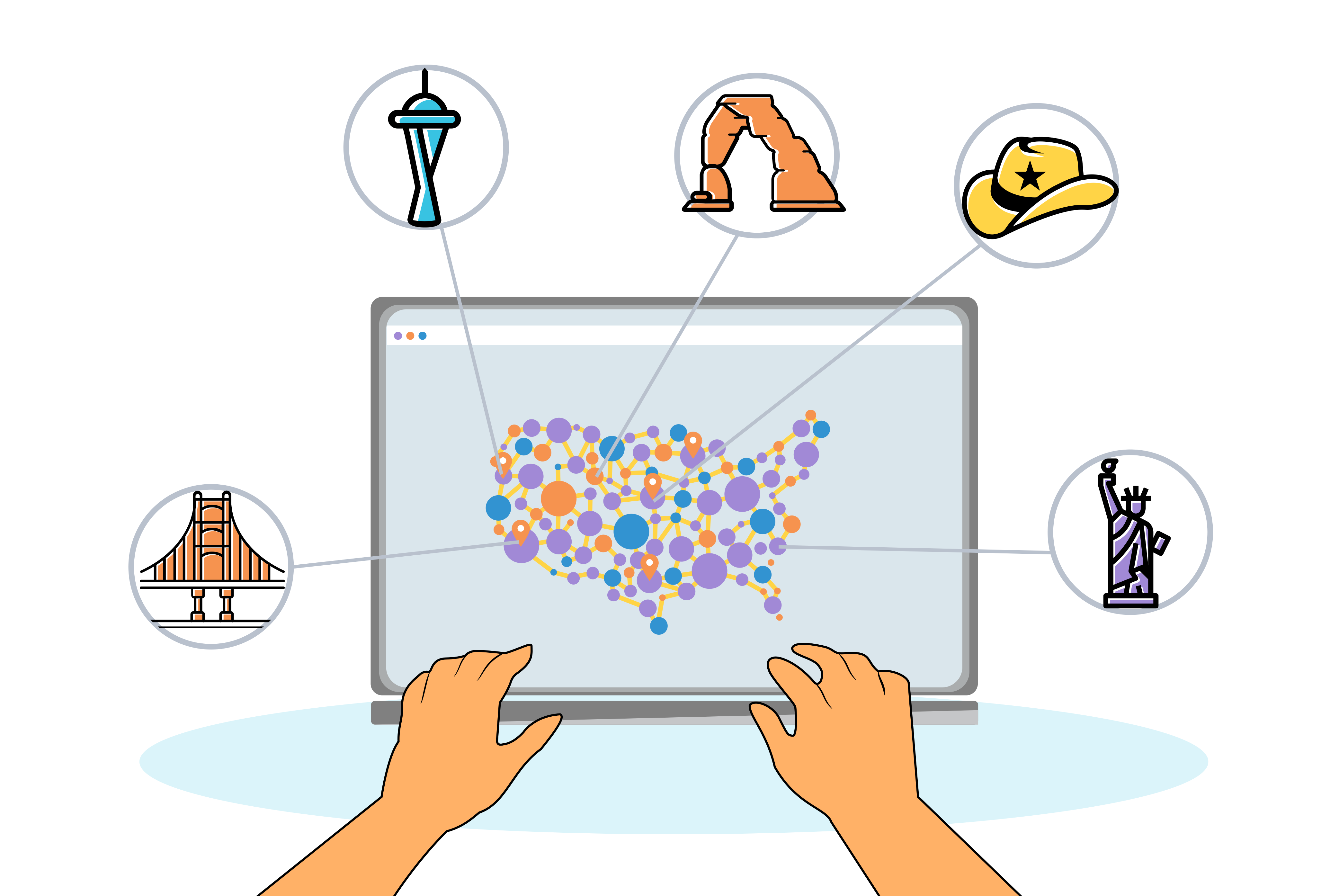 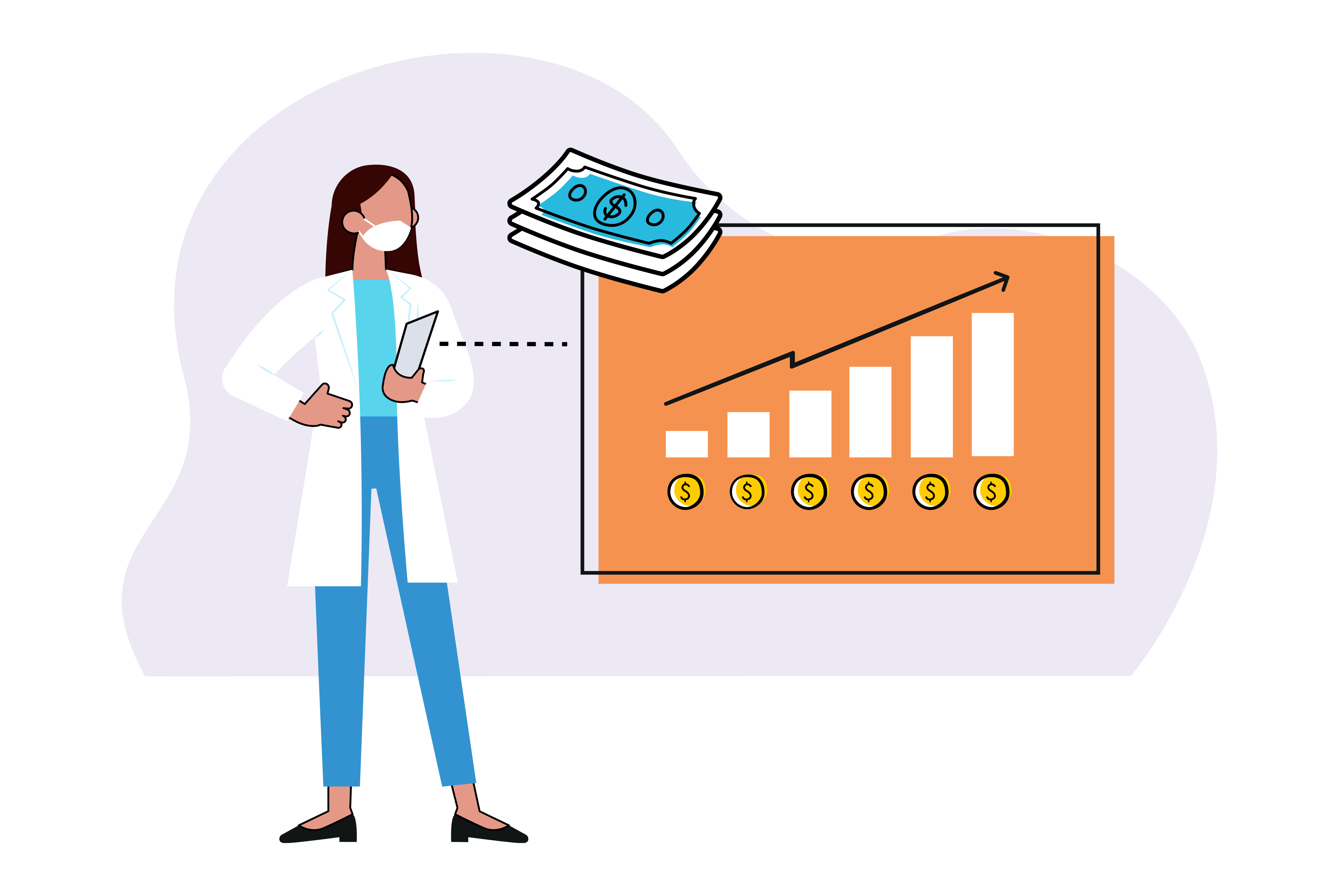