Getting Yourself Noticed as an Employee Working Remotely 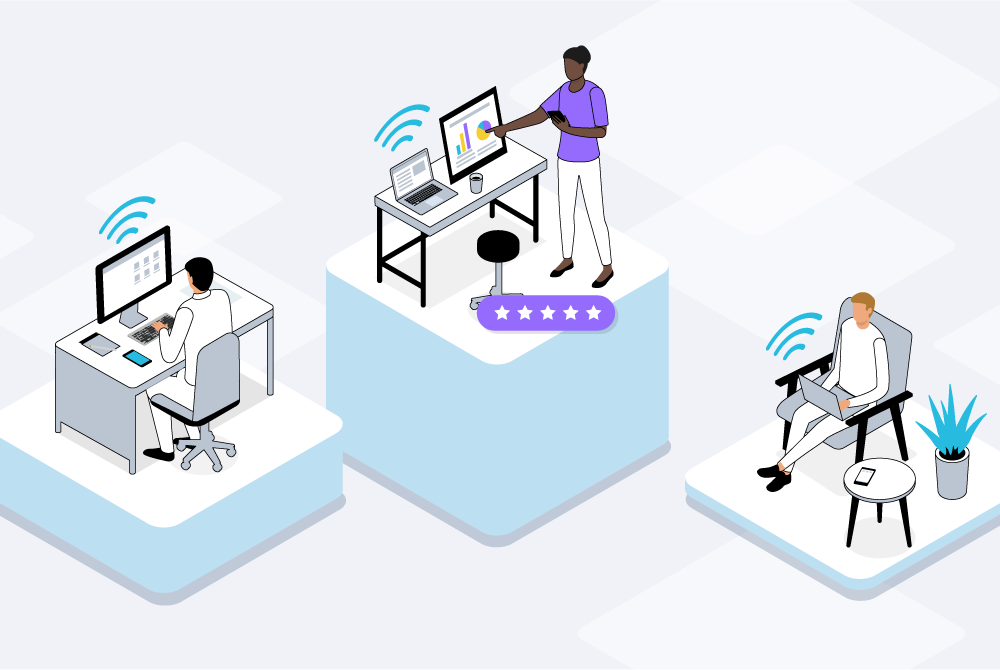 The new relationship developing between remote managers and their remote employees has its upsides and downsides for both parties involved. On the one hand, employees can enjoy the added safety, flexibility, and comfort remote work provides, while their managers can exercise a more hands-off approach.

On the other hand, even when doing extra work, it can be difficult to get noticed when you’re so far away, and managers can’t easily keep an eye on everything that’s going on. When an employee puts in extra effort, do managers notice? Do employees have to put in more work than they used to just to be seen? Additionally, what are managers doing to try to increase visibility throughout their newly remote teams? We recently investigated the subject and spoke to more than 1,000 remote workers — many of whom were remote managers.

Both remote managers and employees alike shared their opinions on just how they’ve attempted to improve their visibility, in addition to how it has impacted both their emotions and their careers. Keep reading to see what they had to divulge about the new American workplace.

Before we looked into how visibility — or a lack thereof — impacted employees, we first wanted to know if employees actually sensed the visibility drifting as they went remote and whether they had attempted to compensate for it. We analyzed their efforts, how invisible they felt, and how long they typically went without talking to co-workers.

More than a third (37.9%) of remote workers had already gone out of their way to be noticed, though women were more likely than men to have done so. On the flip-side, in spite of these efforts, women were still more than twice as likely as men to feel invisible to their employers while working from home. Before remote work became more commonplace, women often reported staying out of the spotlight and having their efforts overlooked. Evidently, this trend transcends the office and has residual effects while working from home.

Nevertheless, employees of all genders were largely in agreement that it takes extra effort to maintain visibility while working remotely. The average time employees went without speaking to their managers (6.1 days) and fellow co-workers (5.4 days) were quite lengthy. Without consistent contact and communication, invisibility appeared to spike.

Talking to just the managers, our study next looked into the actions they’ve taken to accommodate the changes in visibility structures.

Though many employees didn’t yet have a visibility strategy in place, 7 out of 10 felt that their managers were doing a successful job accommodating new visibility needs and making them feel seen and heard.

When we asked managers directly, most were already employing strategies to try and better connect with employees from afar. Fifty-one percent had made efforts to check in directly with their employees, 48.9% made efforts to express gratitude, and 45.8% had made space to accept employee feedback. Though remote employees have been logging longer hours, 35.7% of the managers we spoke to also reported attending more meetings and scheduling additional brainstorming sessions, while 33.1% of managers reported making time for employee bonding activities.

Now You See Me

Next we spoke to just the remote employees and asked them about the efforts they were personally making to improve their visibility. We looked at their top strategies as well as the ones that were most successful.

Sixty-three percent of employees agreed that staying visible was of greater or equal value to the actual quality of work itself. In other words, having your work be seen was more important than the work being good. Though this view may seem extreme, there was reason for employees to apply it: 95.5% of employers believed remaining visible was important to career advancement. Being invisible has been shown to be detrimental to overall earning prospects over a person’s career.

Strategies to remain seen were fairly straightforward. Forty-one percent just made sure all of their projects kept moving, and 36.5% made an effort to focus on small details. But additional work was also the norm for many trying to stay heard, as 37.4% shared they took on additional work to help their colleagues out. This strategy was also particularly effective in a remote environment, as 22% experienced success when they eased a co-worker’s workload. That said, this strategy may not be sustainable, as remote workers are already reporting high rates of burnout.

Additional employee efforts were not going entirely unnoticed by managers. And when managers did notice an employee going the extra mile, it boded incredibly well for them. The study next takes a look at how managers reacted to employees making efforts to stand out while remote.

When remote employees made the effort to stand out, the vast majority of managers had sincere respect for it. Ninety-three percent agreed that they had a favorable impression of the person who went the extra mile. They felt the efforts made these employees seem more motivated (67.6%), more engaged (55.9%), and more productive (55.6%).

These favorable impressions also translated into action. Employees who’d gone out of their way to be noticed while working from home were more likely to receive a promotion (31%) and a raise (23%), compared to those who hadn’t. But there’s plenty of room for employees to receive the same favorable opinions. Remote managers most often recommended people offer new ideas (50.4%), help colleagues with work (44%), and do more than their job description (42%) to receive the same recognition.

Going above and beyond your job description, especially in a pandemic, isn’t always easy or even feasible. So our study wraps up with a look at how employees feel when they’re seen versus when they’re not.

Employees who are remote and feel unseen were more likely to experience feelings of burnout, imposter syndrome — which translates to feelings of inadequacy and self-doubt — and loneliness; all of which can be detrimental to both the employee and their work. As our study also showed, employees who didn’t suffer from feelings of invisibility were performing much better. They appeared more satisfied with their productivity, their levels of engagement, and even their job security.

Find The Right Job for You to Be Seen

As employees and managers echoed alike, keeping a visible team takes extra effort when going remote. But, for many employees and managers, this adjustment wasn’t always easy, as people had to take on colleagues’ work or go above the job description just to feel seen. As the workforce attempts to adjust to the pandemic and the new form of work, visibility isn’t as easy to maintain as we’d like.

That said, visibility is hugely important to career advancement. If you want to be effectively seen and heard, perhaps you just need to find the perfect role for you and your personal set of skills. If this rings true for you, Joblist is here to support you. At Joblist, you can answer a set of questions particular to you and find employment opportunities to support those personal answers. Head to Joblist today to see what’s in store for you and your future.

The main limitation of this survey is the reliance on self-report, which is faced with several issues including, but not limited to, attribution, exaggeration, telescoping, and recency bias.

Feeling empowered to help other remote workers in their struggle to stay heard and seen? Feel free to share this information with them if you are so inclined. Just be sure your purposes are noncommercial and that you link back to this page to attribute proper credit. 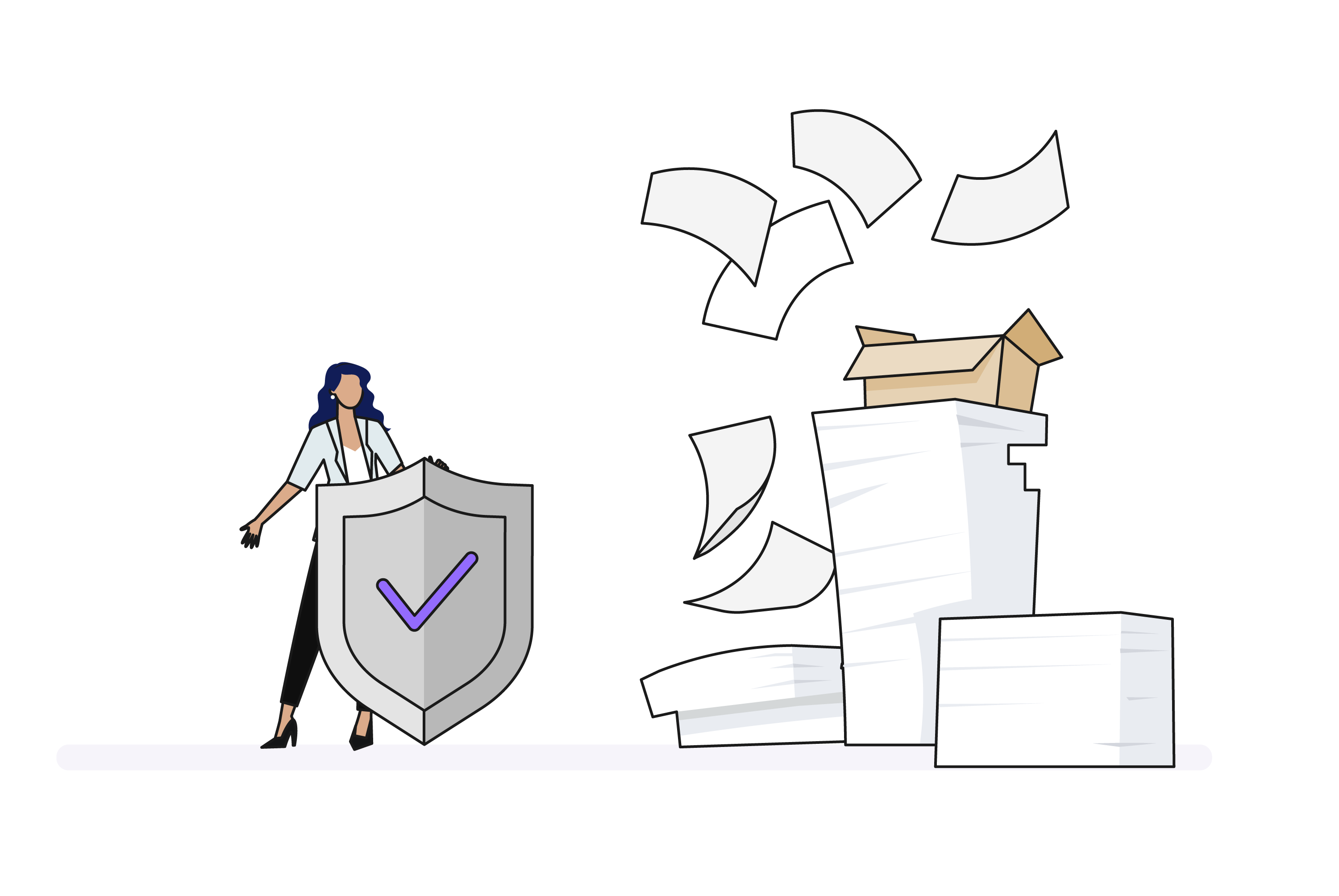 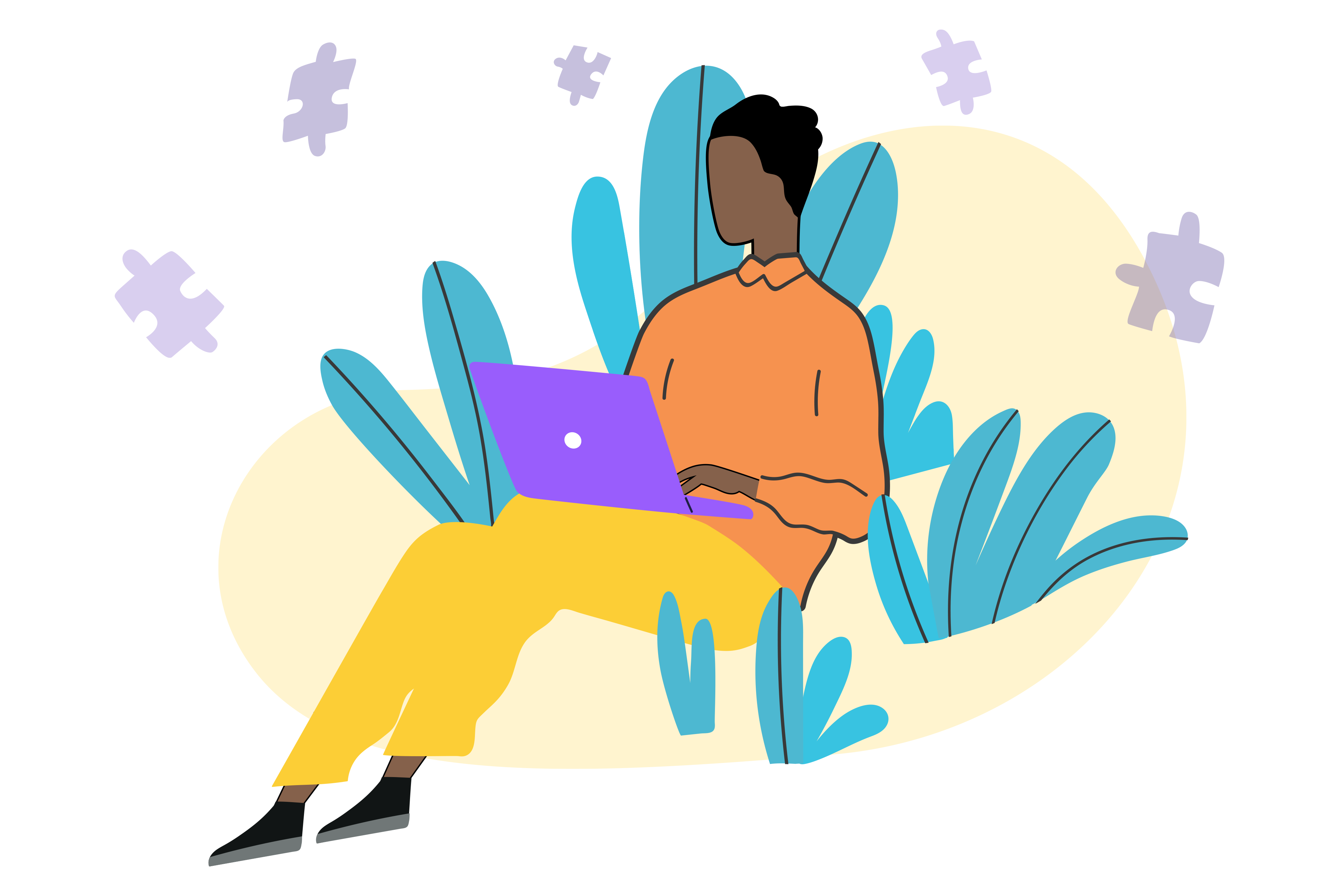