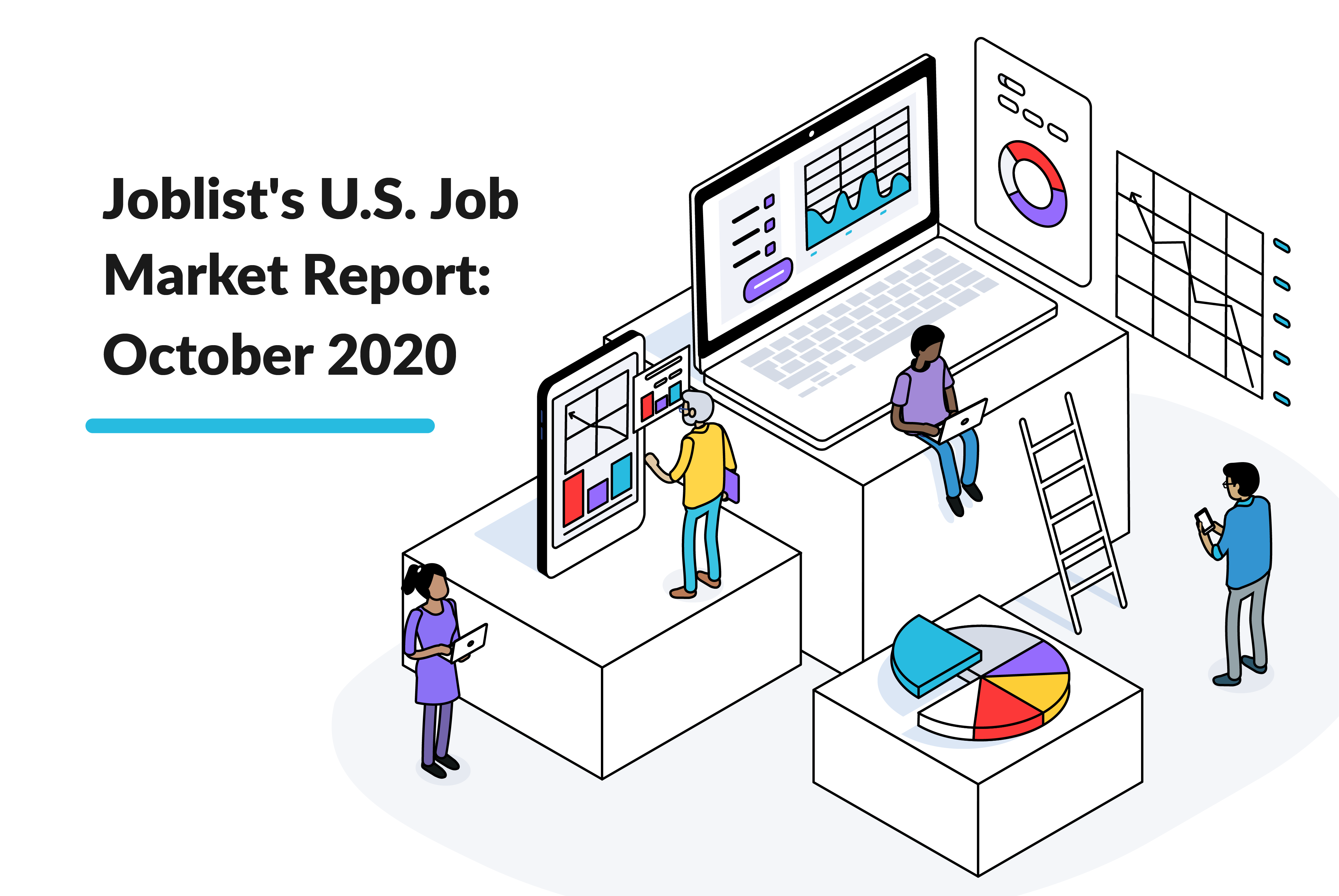 The U.S. economy and job market continues to improve even as COVID-19 cases are surging in many parts of the country. This month’s Jobs Report from the BLS showed that the unemployment rate dropped by a full percentage point in October to 6.9%, and the economy continued to add jobs, albeit at a slower pace than in previous months. The job gains were driven by hiring in some of the hardest-hit industries, including leisure and hospitality, restaurants and bars, and retail. However, employment in these industries remains well below pre-pandemic levels.

We are now approaching the eight-month mark since COVID-19 was declared a global pandemic, and the number of long-term unemployed workers has been increasing every month. In October, the number of people jobless for six months or more increased by over two million.

In order to understand the plight of long-term unemployed workers, how workers are adapting to the current job market and economic climate, and their outlook for the future in light of COVID-19, we surveyed thousands of job seekers in October — including full-time, part-time, unemployed, and furloughed workers.

The Plight of the Long-Term Unemployed

The pandemic is by far the most commonly reported reason for long-term unemployment. According to a recent Joblist survey, 59% of long-term unemployed job seekers cited COVID-19 as a top reason for their unemployment. Respondents also reported that a lack of opportunities in their area (26%), macroeconomic problems facing the country and their industry (23%), and bad luck (19%) were contributing factors. Relatively few said that a lack of education and skills (8%) or discrimination (6%) were keeping them out of work.

Despite the financial and emotional stress, there are some silver linings to unemployment. Nearly two-thirds of long-term unemployed job seekers are spending more time with their family, and 53% have spent more time on household chores or home improvements. Survey respondents also report spending more time on hobbies (30%), learning a new skill (28%), or enjoying the time off from work (26%).

With high numbers of unemployed people — many of whom are long-term unemployed — and slow or nonexistent hiring in some industries, flexibility is important for a successful job search during these unusual times. Indeed, 65% of Joblist job seekers responded in a recent survey that they are more likely to take a position outside of their industry than they were before the COVID-19 pandemic. Additionally, 42% of Joblist job seekers are now more open to contract, part-time, or gig work compared to before the pandemic hit.

The October Jobs Report from the BLS shows that the economy added 638,000 jobs last month, and the unemployment rate dropped by a full percentage point to 6.9%, indicating that the labor market is continuing its slow recovery. While the jobs added are less than prior months, the report is better than what many economists expected.

Recent Joblist survey results show that job seeker perceptions about job market difficulty are similar to September. About half of job seekers say getting a job is “somewhat difficult” or “very difficult” during this time. However, compared to September, job seekers are slightly less optimistic about the future job market, and there’s a higher level of uncertainty.

Despite the decline in optimism about the future, three-quarters of job seekers believe it will only take two months or less to find a job. Interestingly, this doesn’t differ between full-time employed job seekers and unemployed job seekers. Overall, job seeker estimates for the length of time to find a new position are unchanged from September.

Although the job market continues to make slow but steady improvements, more and more job seekers can be counted as long-term unemployed. Extra unemployment benefits have disappeared in most states, and many of these job seekers feel financially insecure. Given the large numbers of unemployed workers, one-third of which have been unemployed for six months or more, job search flexibility is as important as ever. Joblist job seekers are willing to explore different jobs and industries, and make other concessions as well.

Job seeker perceptions about the difficulty of the job market changed very little from last month. However, compared to September, job seekers are slightly less optimistic about the future job market, and a high degree of uncertainty remains. With COVID-19 cases spiking across the country, some businesses may react by putting the brakes on hiring. In the coming months, Joblist will continue studying how the pandemic has impacted the job market and job seekers in particular.

It’s more important than ever for every person to find the right job for their specific needs. At Joblist, we know every job search is different. Helping you find the right job means surfacing results tailored to your experience, industry, and job priorities. Whether you’re a recent graduate, unemployed due to COVID-19, or looking for a remote-work opportunity that will let you keep your home office, Joblist will curate personalized matches based on criteria that you define. Even better, you're not alone in the process — Joblist enables you to share the list of jobs you're interested in with your friends, family, and others in your network so that they can also participate in your job search to make it a little less stressful.

All 8,748 survey respondents were Joblist users. The surveys were conducted over the course of October 2020.

This data has not been weighted, and it comes with some limitations. All of the information in this study relies on self-reporting. With self-reporting, respondents may over- or underreport their answers and feelings to the questions provided. 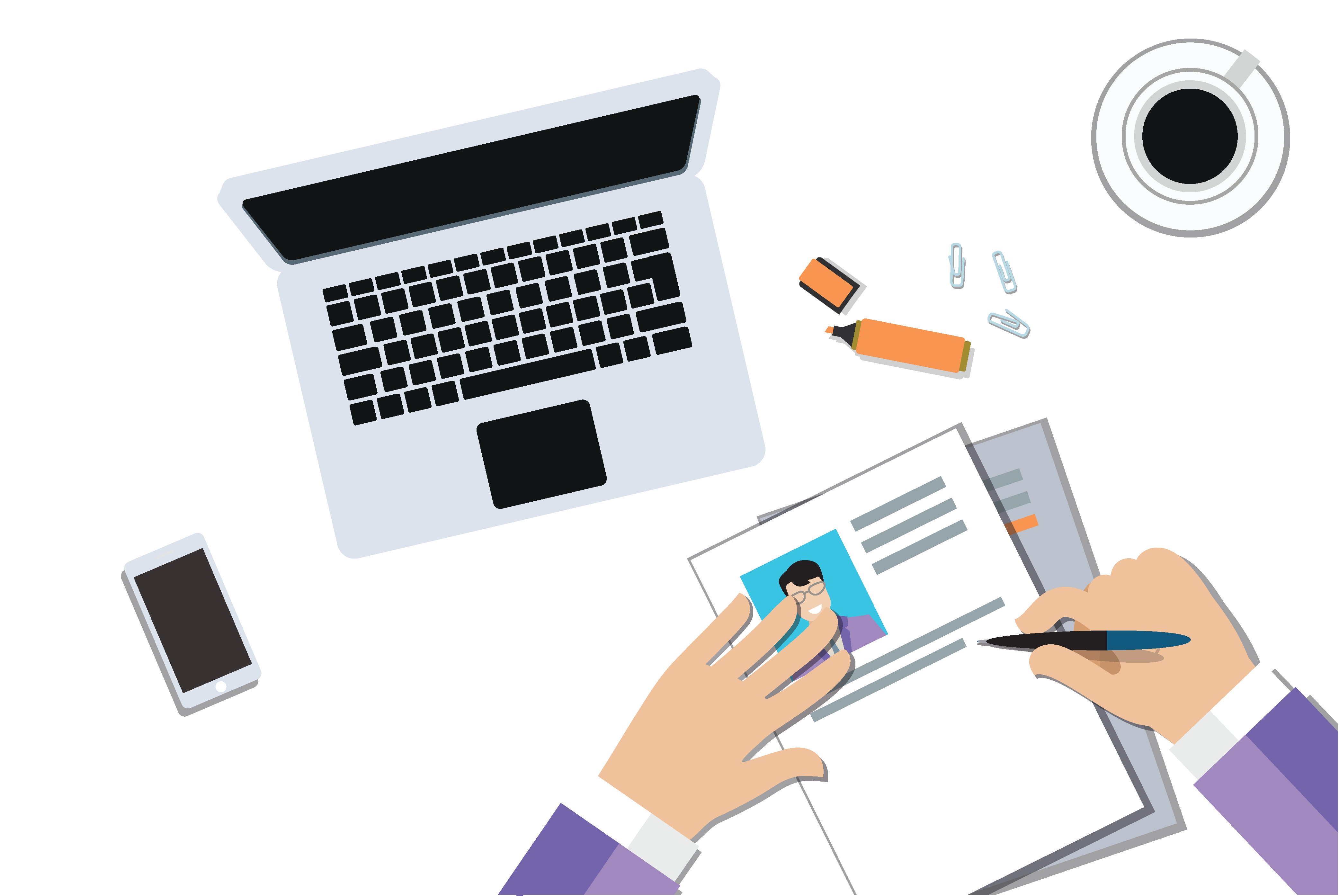 Professional Resume Writers: Pros, Cons & A Dive Into What They Do 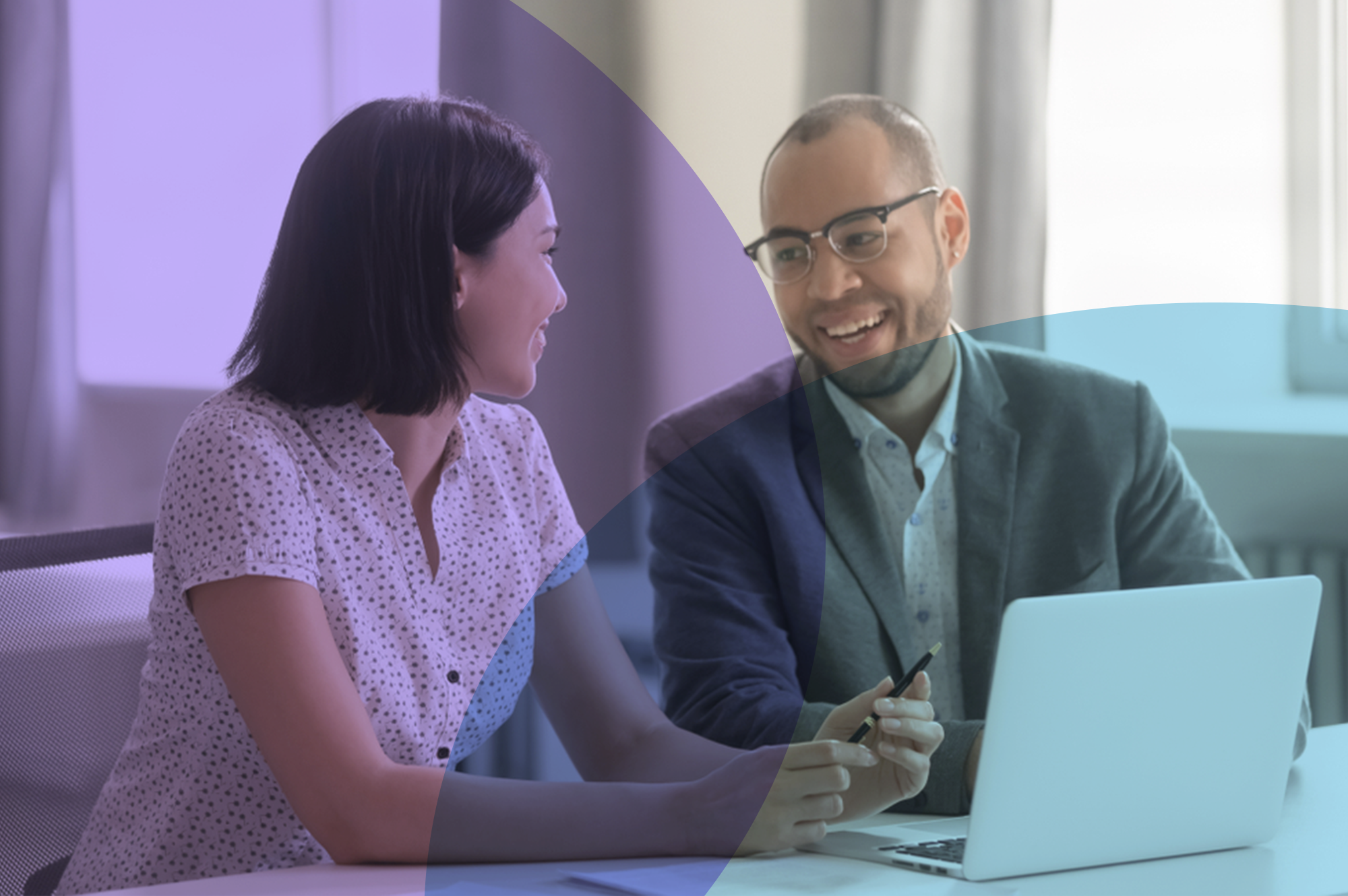 Get the Most Out of Job Shadowing: Questions, Interviews & More 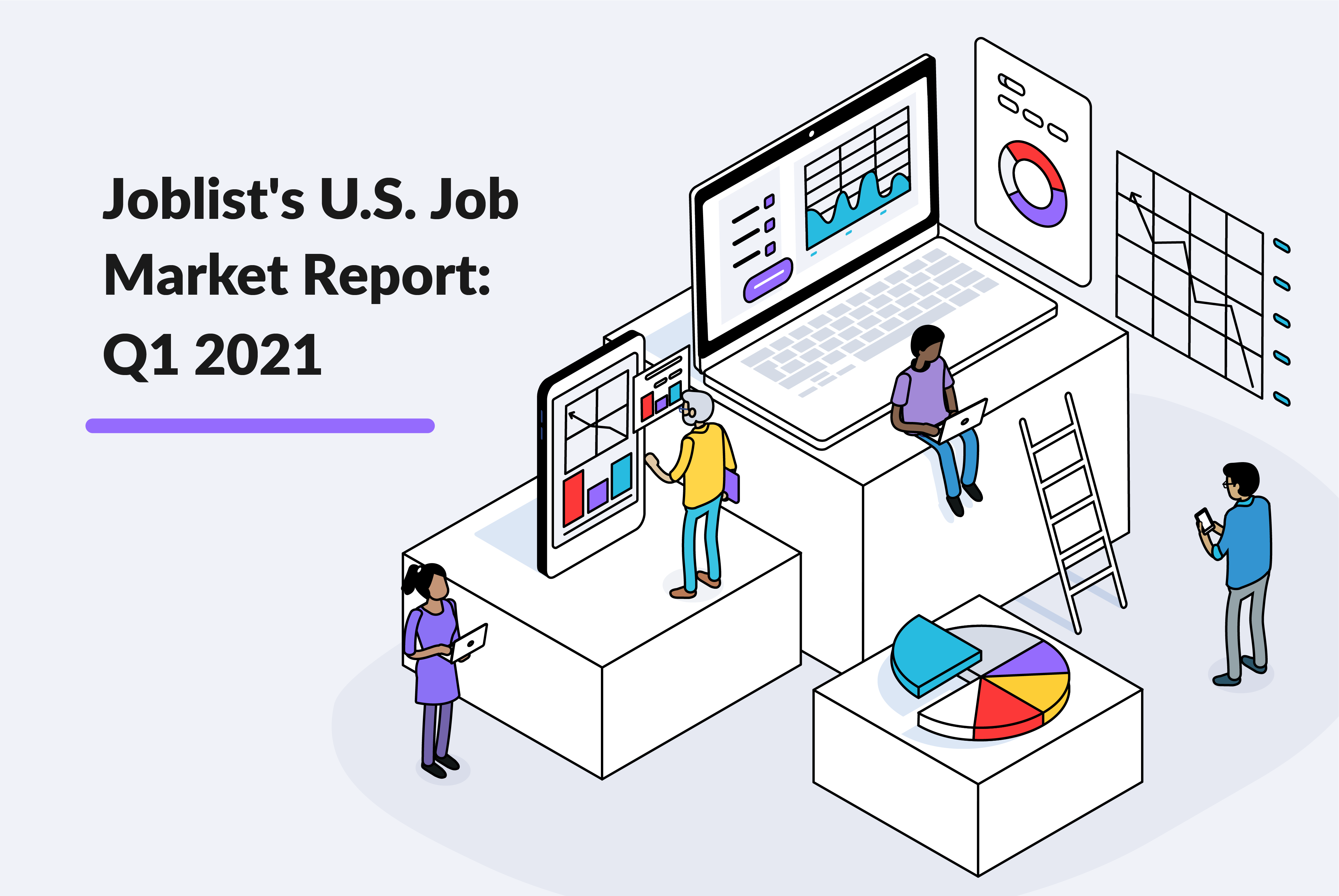 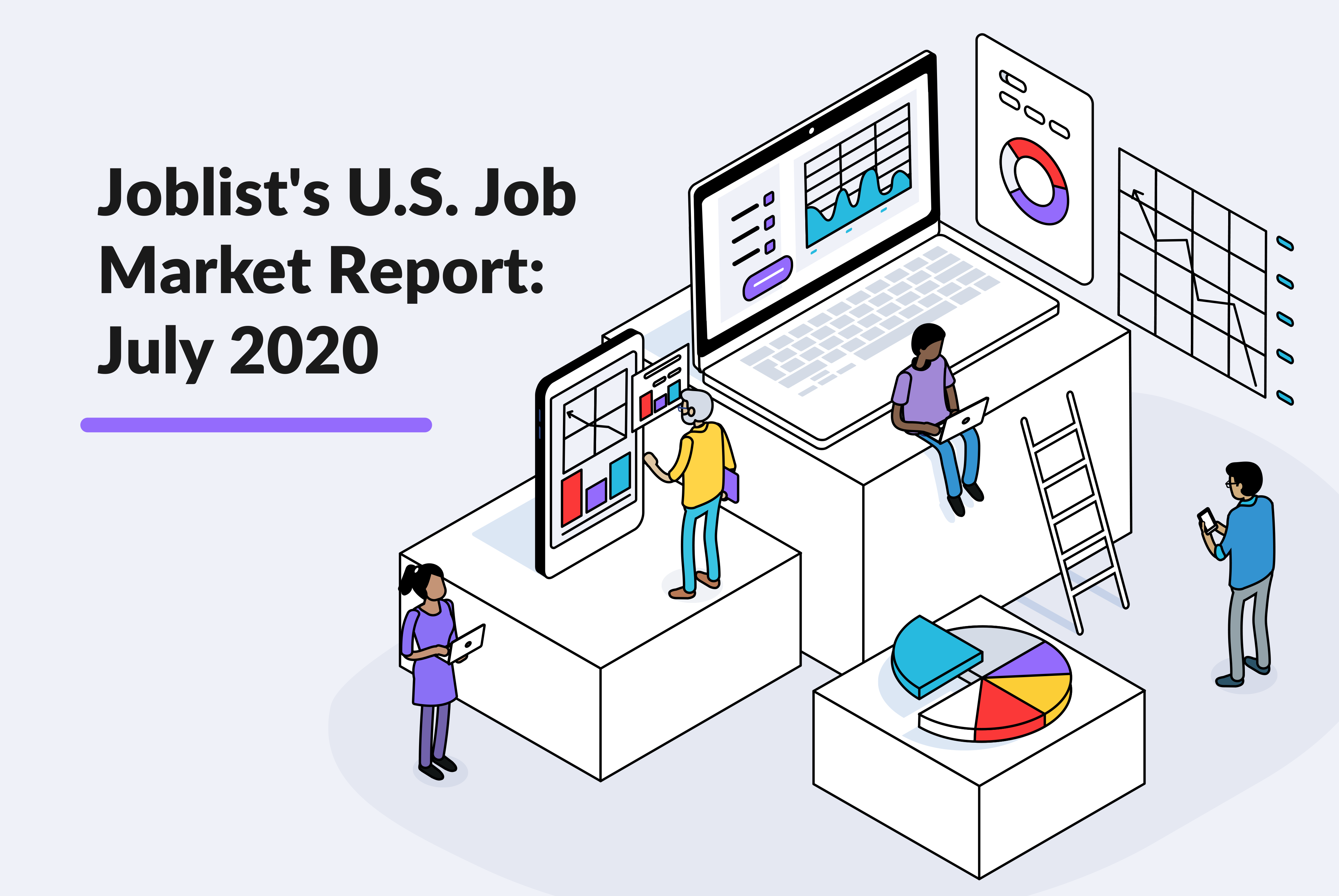 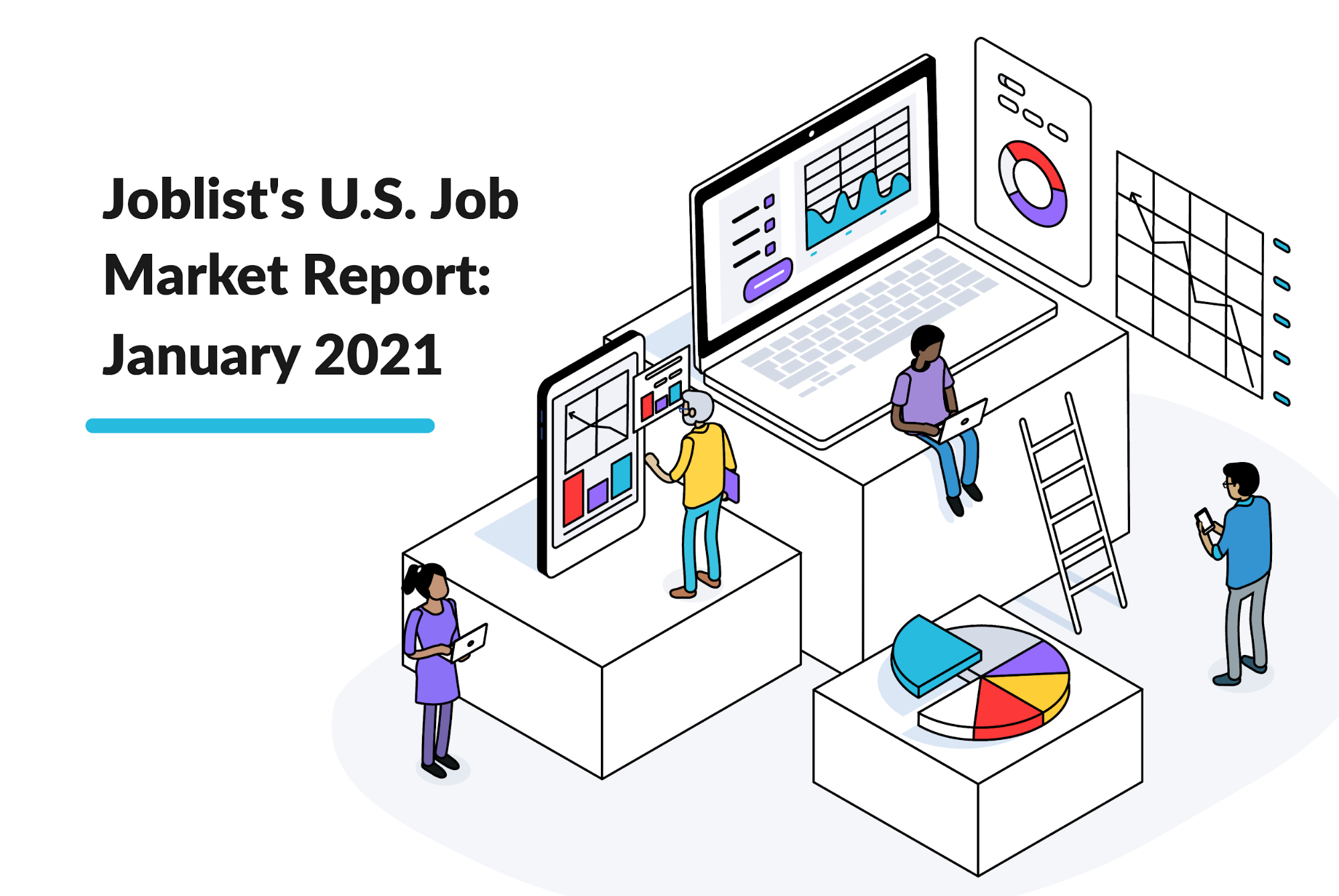 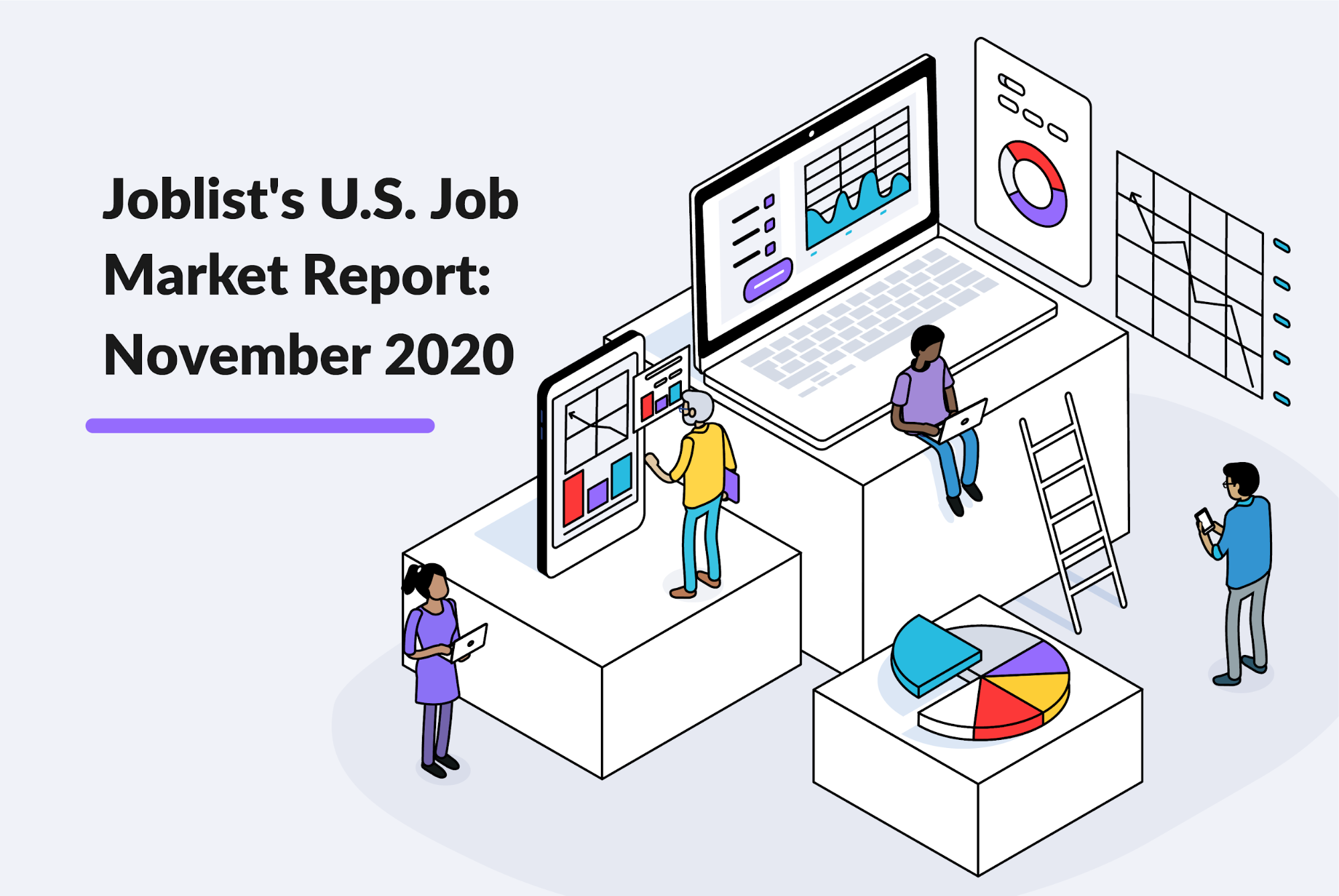