The Best U.S. Cities to Live In to Find Solar Installer Jobs 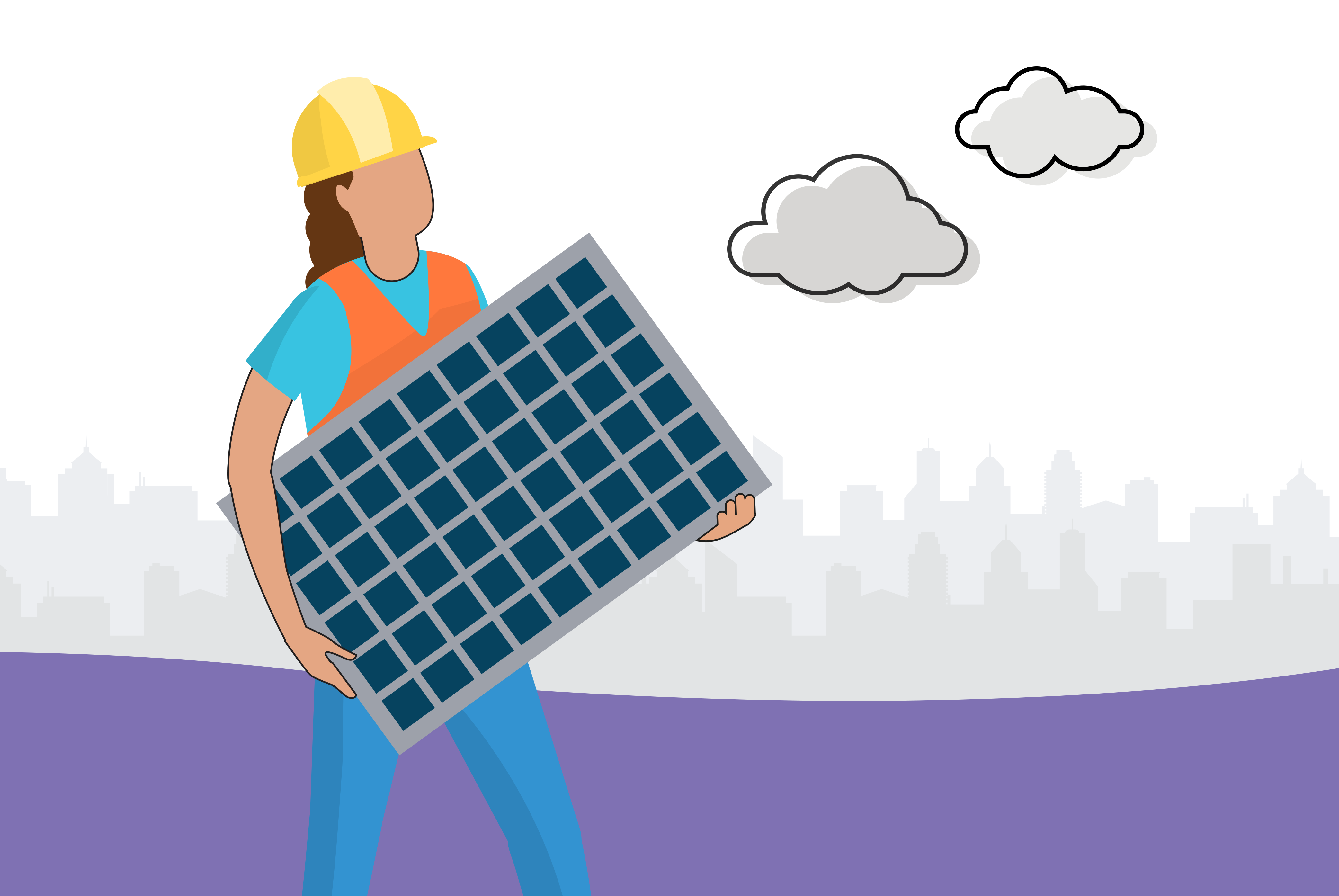 If you are interested in finding a solar installer job, there has never been a better time to begin your search. Alongside established national and international goals related to the growing need for sustainable energy, many city officials are declaring regional goals toward greater solar energy capacity in their jurisdictions.

In a recent report by Environment America on installed solar photovoltaic (PV) capacity in major U.S. cities, the numbers indicate that leading cities produce more solar power between them than the entire remainder of the country. For a person scouting around for solar installer jobs, these cities would be the best and first places to look.

This guide will showcase the leading cities in the U.S. for solar installation and cover ways to make the most of the trends in the solar installer job market.

Why Should You Choose Solar Installation?

The ever-burgeoning green movement is compelling plenty of businesses and individuals to take a hard look at how they utilize energy. Most new construction in the urban areas of energy-conscious cities now incorporates some form of sustainability installment.

Coupled with this is a similar attitude shift in many types of skilled workers, who have now begun to seek career fulfillment in distinctly non-corporate jobs. As the concept of solar-powered housing and industry continues to gain traction, more and more jobs for solar installation workers will likely emerge.

Solar power is a field expected to enjoy monumental growth in the coming years and Joblist is a handy place to begin your active search for solar installer gigs anywhere in the country.

Cities on the Frontline of Solar Energy

As with any positive changes in cultural attitudes and norms, there are leaders, and there are followers. If you are looking for a solar installer job, it would be wise to look first in cities that have led the nation in sustainable energy usage for the longest and most successful amounts of time. You can get a sense of global sustainable energy leaders by reviewing tools like the 100% Renewable Energy Atlas, which gives an overview of how and where the most solar energy is being utilized.

Perhaps you are looking for a solar installer job in an area that has not quite met its potential yet but is on the way up. Sometimes, these in-progress places can play host to a wealth of jobs that might not be available in more sustainably advanced cities, based on the number of households that already have solar capacity in those leading cities.

The following five cities have only newly been added to Environment America’s annual report and have all shown immense growth in overall solar usage in recent years:

Search Smart When It Comes to Solar Installer Jobs

Starting an online hunt for solar installer jobs can be daunting and confusing if you go in without a game plan. The best cities for solar energy can change rapidly, and it can be tough to stay on top of current trends. Letting Joblist serve as your home base can eliminate hours of aimless searching and whittle your options down to the jobs you have a genuine interest in.

The Joblist database lists solar installer jobs in cities all around the country. We also have helpful resources, such as guides to tweaking your resume and learning how to clean up your social media accounts before submitting job applications. With the capability to set filters for specific cities, type of work (part-time or full-time), and other important factors, Joblist can help you narrow your solar installer job search down to the opportunities that best suit your career goals.